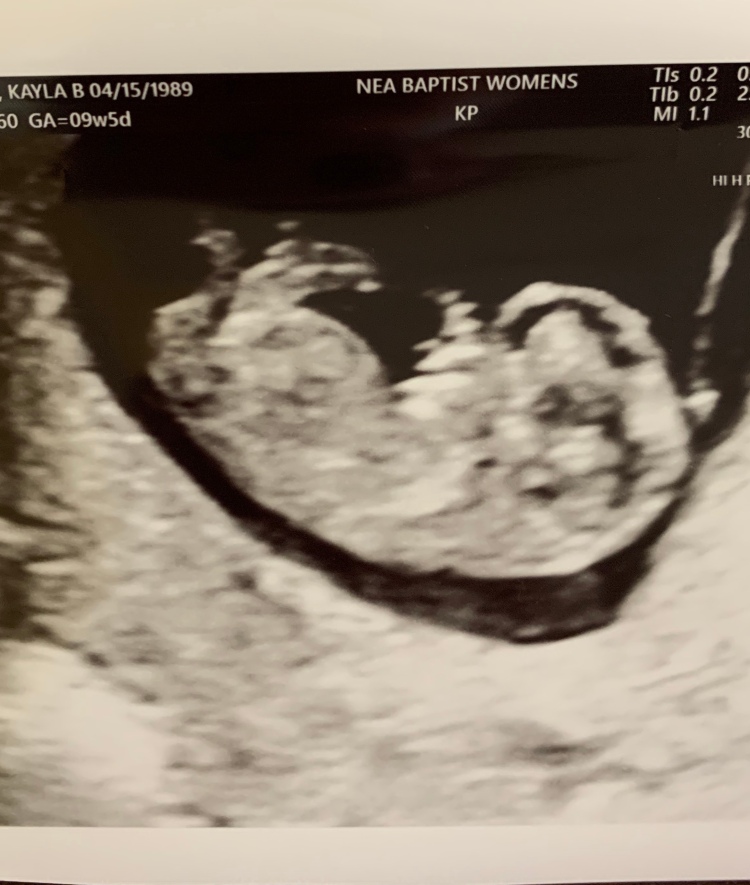 Humans are curious creatures by nature and I’ve already had questions so I figured I should head them off with an explanation for those of you who know us personally and were a little surprised by the news of #5!

After the birth of Belle, our baby #4, we were overwhelmed. When she was born we had 2yo twins, a freshly turned 1 year old and a newborn. She was also born right at the beginning of harvest so Andrew immediately went back to work and was basically gone the first few months of her life. So we did what any rational human being would do and decided that we were done having children. We had 4 kids under 3 and I was struggling with postpartum anxiety on top of that. We made that decision permanent and Andrew had a quick in office vasectomy.

We both instantly regretted it. Neither of us admitted it, but we both were crushed. I kept my feelings to myself because I thought it’s what was right for us and my anxiety was through the roof so I also assumed it was still my postpartum rollercoaster hormonal emotions. Andrew kept his feelings to himself because he though it’s what I needed.

After a vasectomy you’re supposed to provide 2 sperm samples 4 weeks apart that are both semen free before they will “clear” you as sterile and good to go. We took Andrew’s first sample in late at 9 weeks post op because we were just busy with life. We figured it was a little later so it should definitely be clear. Most people we knew were clear after the first sample anyway. Until it wasn’t. The doctor told us to bring another sample back in 4 weeks….also not clear. So another 4 weeks and another sample. Still not clear. So the cycle continues. At this point it had been many months since the actual procedure and he definitely should have been cleared.

(Just a side note, the doctor did nothing wrong during the procedure. As a former OR RN he was happy to let me stand next to him and watch the whole thing. He cut both tubes, tied them off, and burned the ends. What ended up happening is one side healed with a ton of scar tissue and that scar tissue created a bridge between the two ends to reconnect and form a small tunnel back together that sperm could still pass through)

I don’t know why it took us so long to bring it up to each other; but at that point we realized his vasectomy was unsuccessful and he finally admitted to me that he regretted it in the first place and we had this “oh my gosh me too thank you for saying that!” moment! We decided to put our fertility and family size back in the hands of God and we haven’t looked back since.

Exactly a year and a day after Andrew’s vasectomy we found out Baby Rowlett #5 would be joining us! We are over the moon excited about this baby and we have so much faith that God has such an amazing plan for his life! The kids are also REALLY excited! The twins have been asking for another baby for quite some time now. They are so excited to have another baby to love on and play with! Rhett is also extra happy to be having a brother!