September was over before we even knew it began. Coming into the end of this pregnancy with baby #5 I’m certainly glad for that! My belly was measuring a little on the small size at my routine September 1 appointment so we’ve been seeing #5 a lot lately via ultrasound to check his growth. Thankfully he has been right on track with his measurements and I still have plenty of fluid for him, he’s just head down and low so he doesn’t make my belly stick out much. One positive of the last couple ultrasounds we’ve had is getting to see what his little face looks like. He has the same nose as all our other kids and he is the spitting image of our #4, Belle. This has been a completely uneventful pregnancy, as mine usually are, and we are so thankful for that.

We got 5’s room painted and crib set up. The big kids were of course extremely helpful during that process. Just this morning Lorelei was praying and asked for him to come ASAP because she’s so excited. Same girl, same! He needs to cook just a smidge longer but we are all so ready!

Harvest is well underway now. Andrew and the guys have been working extra hard to get all these crops out ASAP so Andrew will be free when #5 does finally arrive. We have corn, rice, black eyed peas, purple hull peas, soybeans, and milo (grain sorghum) to harvest this fall. The rain was quite a struggle at the beginning of the month but it finally dried up towards the end of September and they are really making progress now into October.

Now that harvest is going that means Andrew spends most of his days in a combine and it’s not so crazy hot so Rhett has been going to work with him every day. In the past he has enjoyed going to work for an hour or two at a time, but he’s really grown up this year and wants to stay gone until Andrew is done. He’s been leaving at sun up and coming home after sun down staying with Andrew all day. A little bittersweet because my mama’s boy is leaving the nest! Part of his obsession could be because all the guys on the farm have been running lines on the creek so they’re actually spending the mornings and evenings fishing and I believe there was a morning or two of dove hunting in there! No wonder I was so easily replaced! 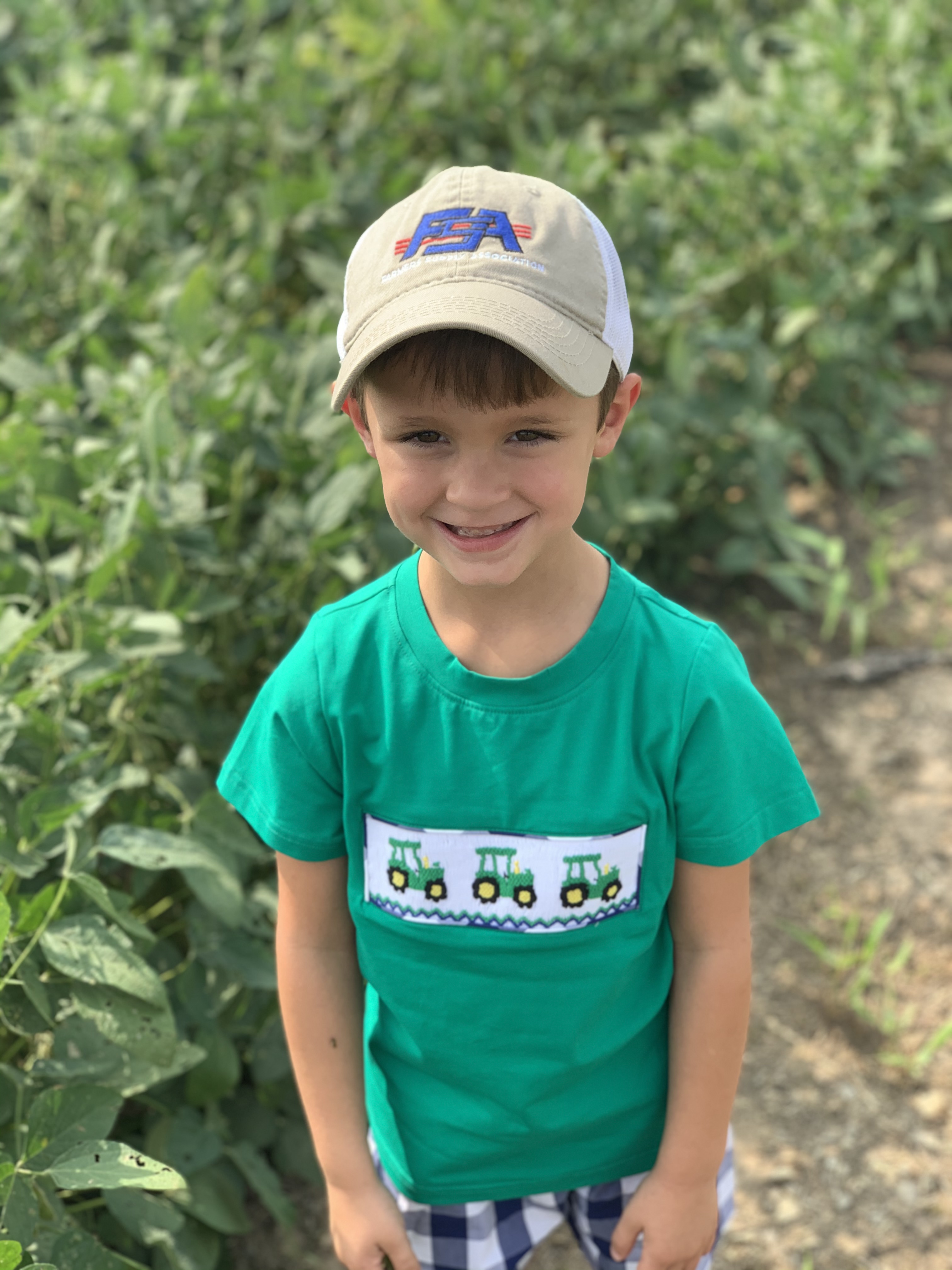 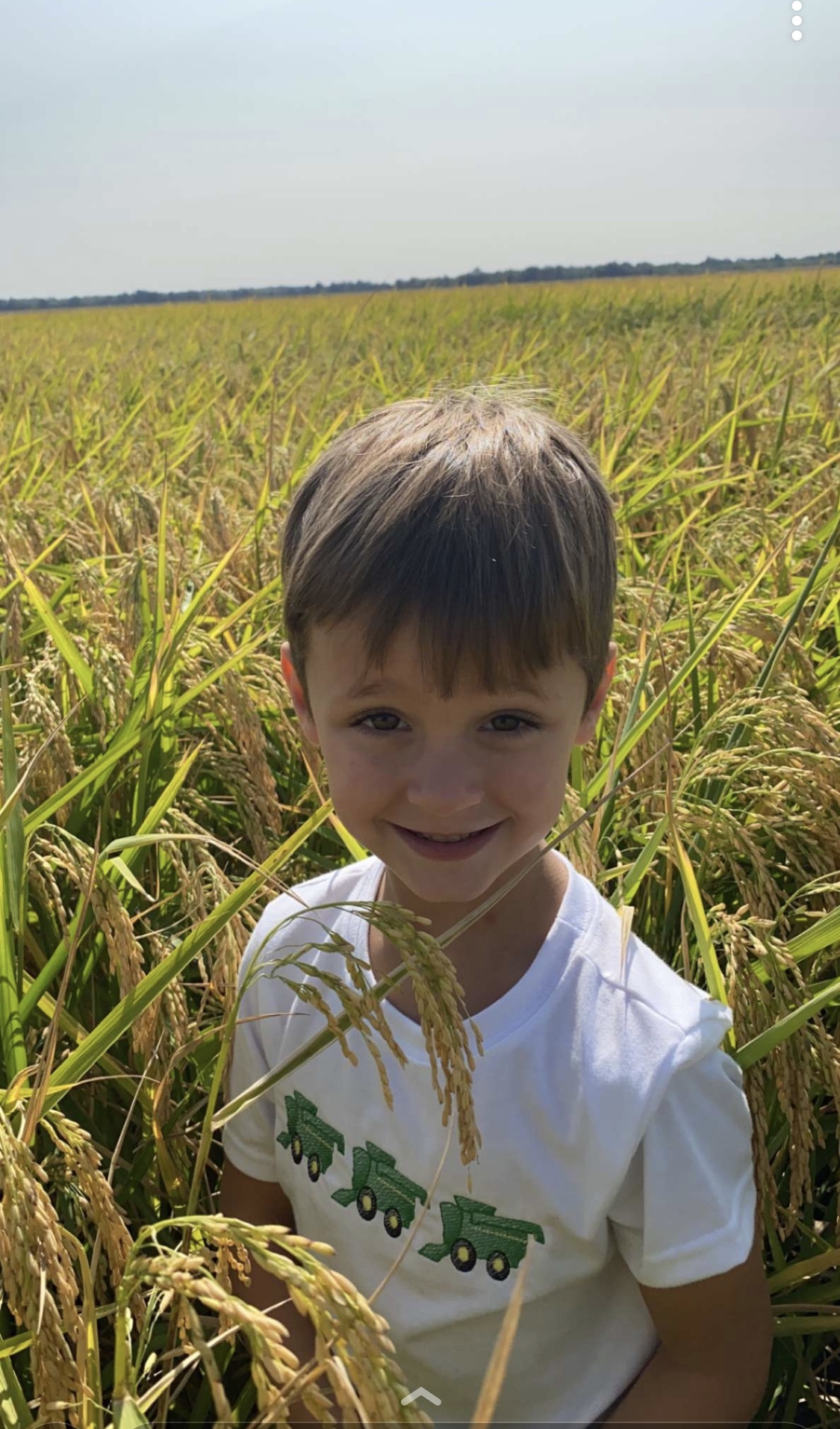 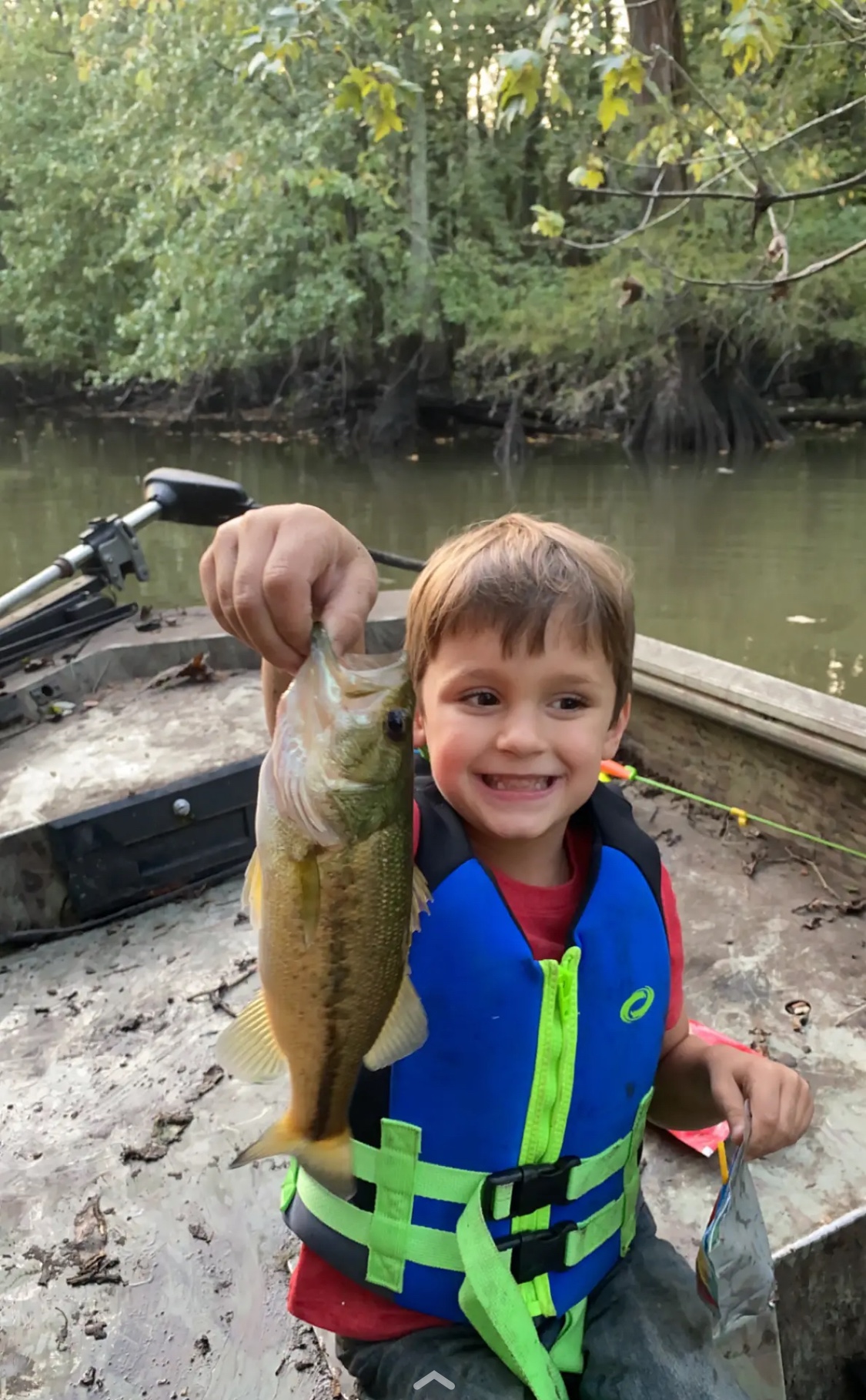 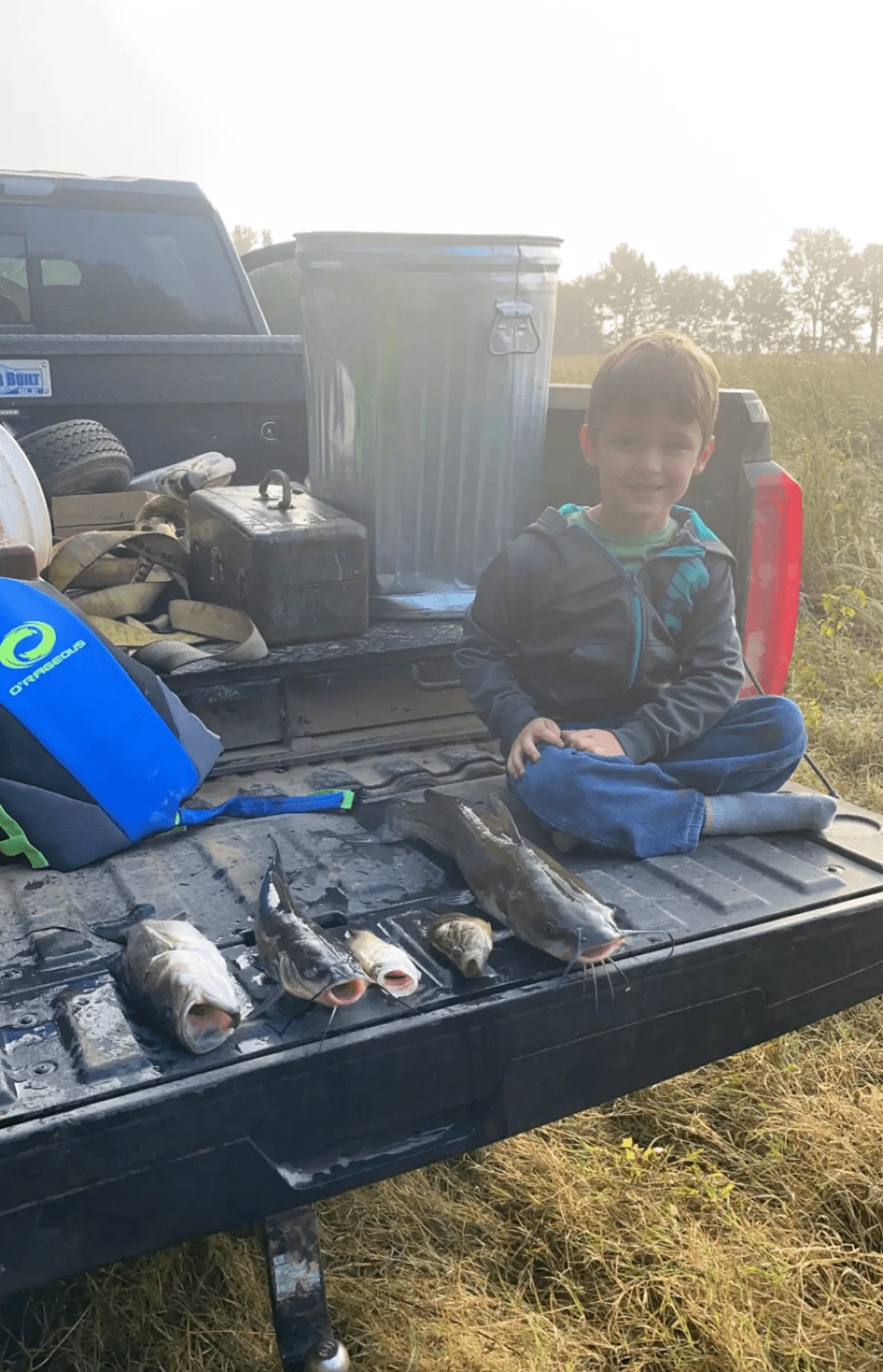 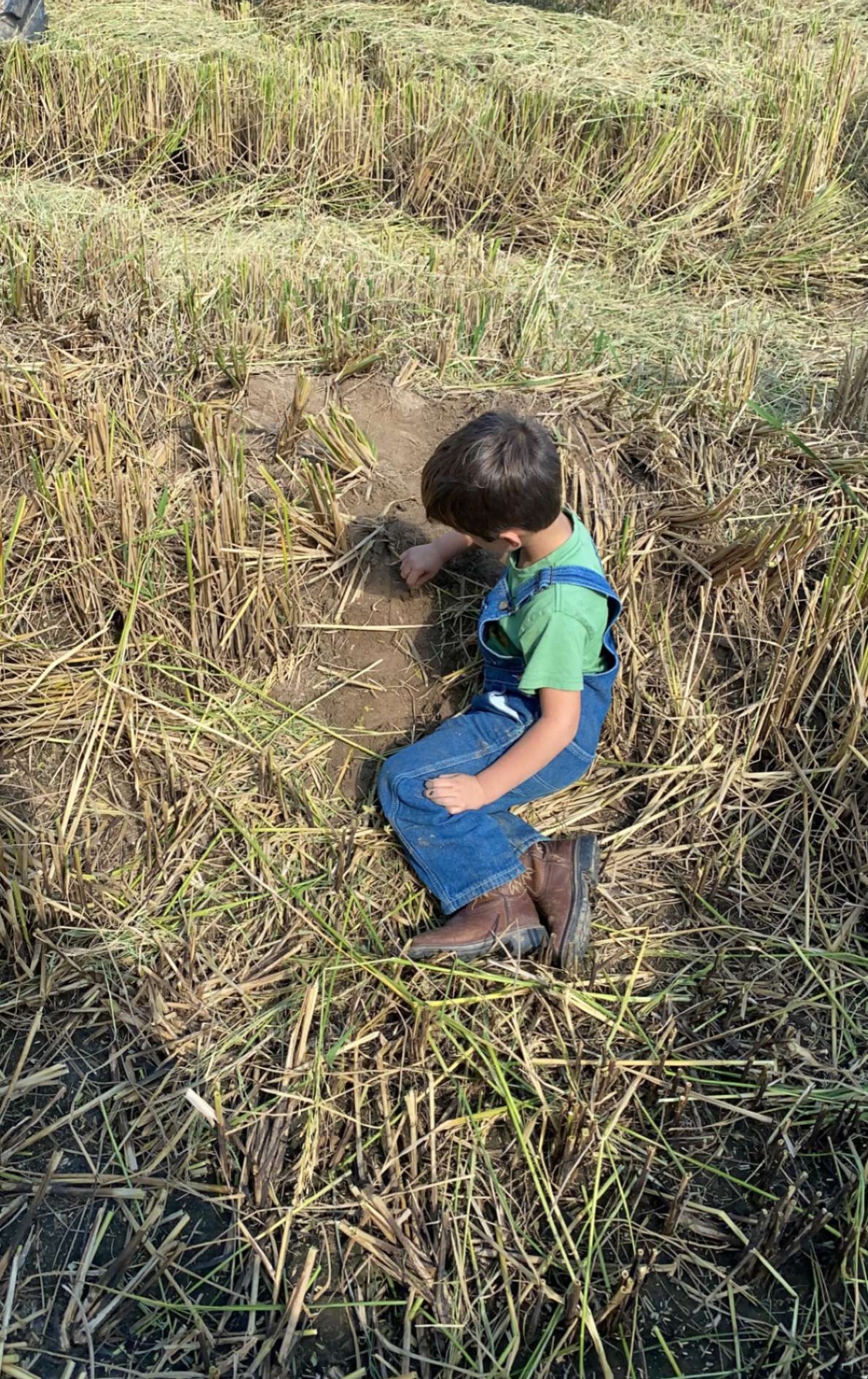 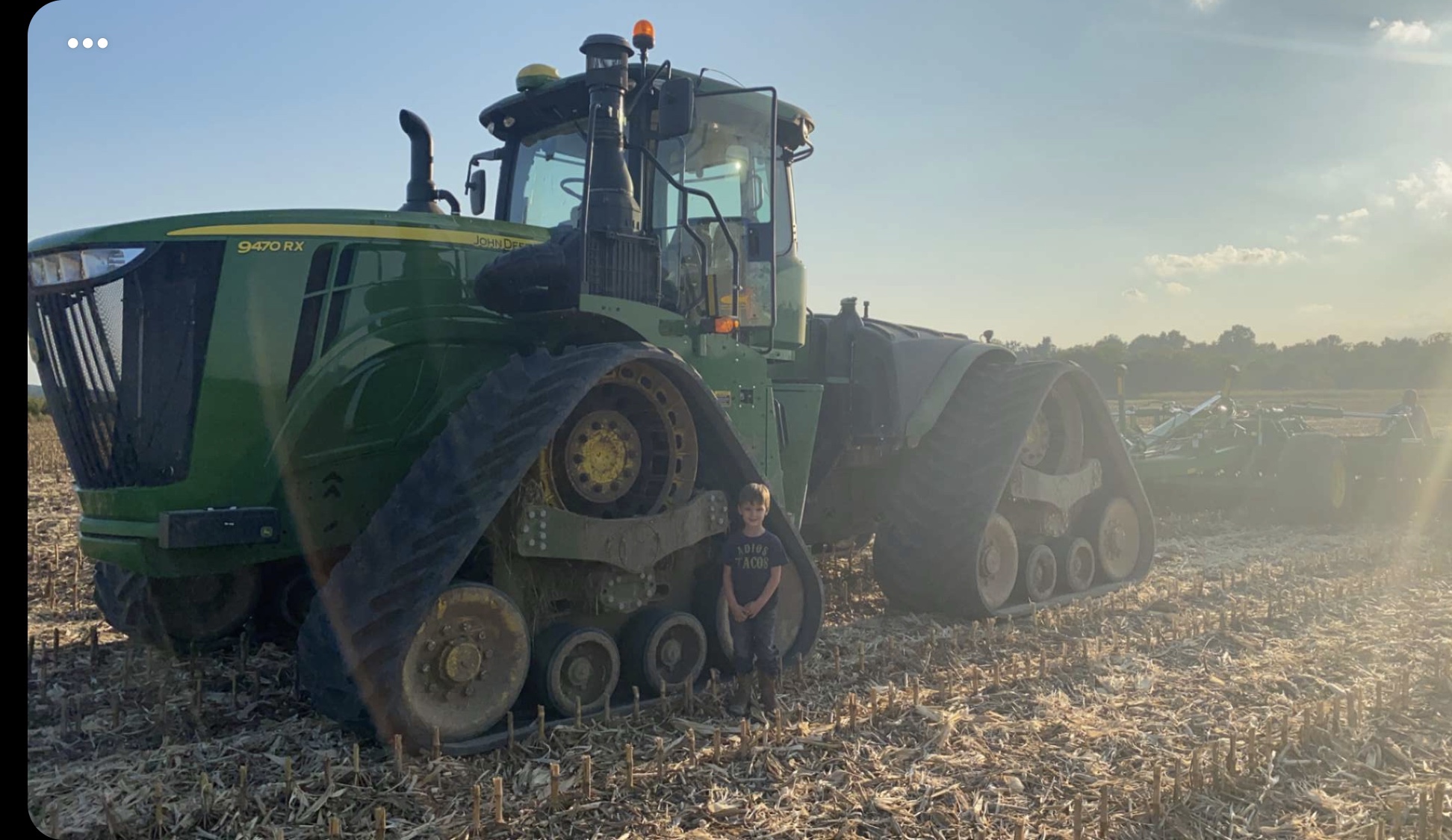 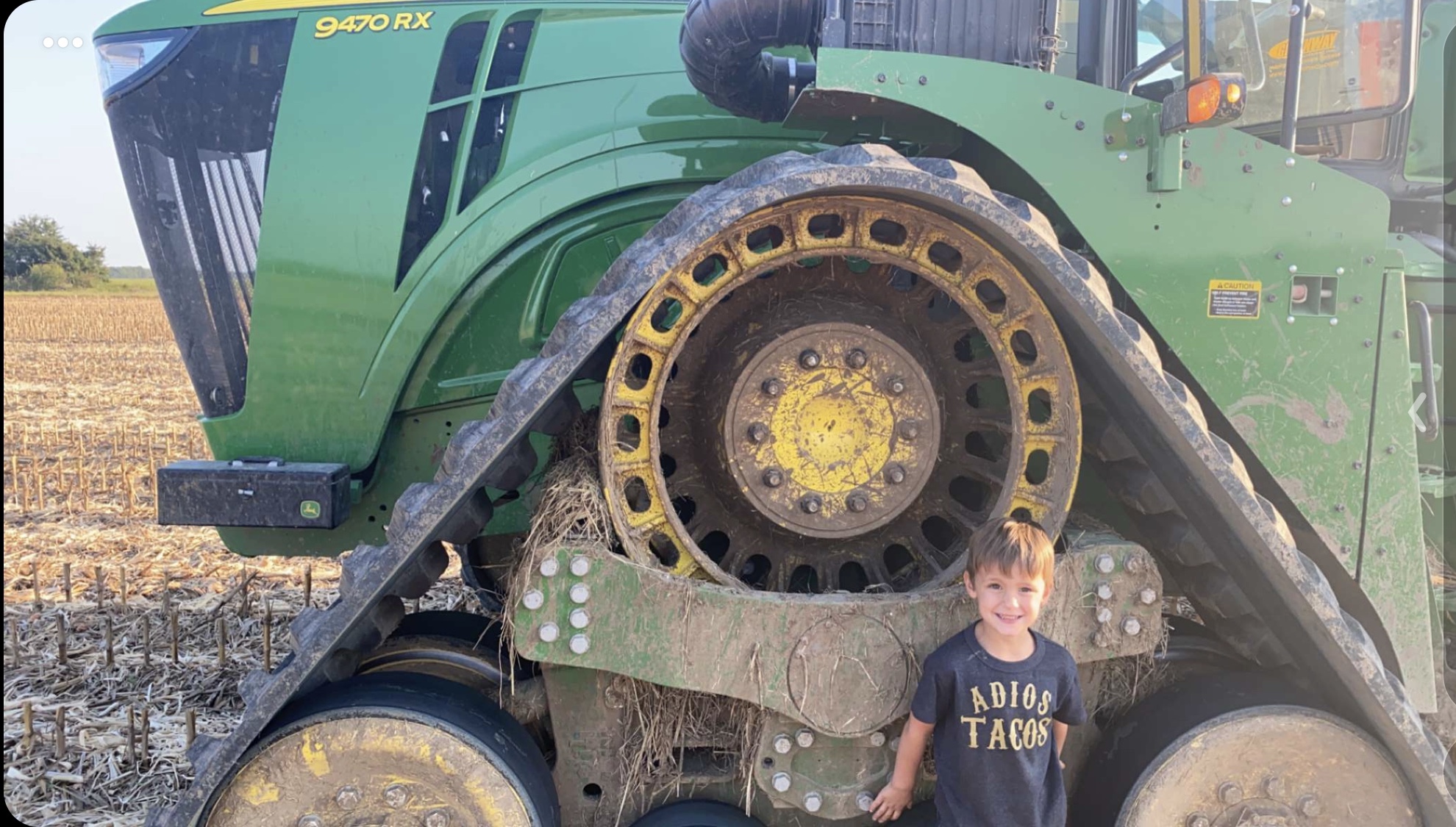 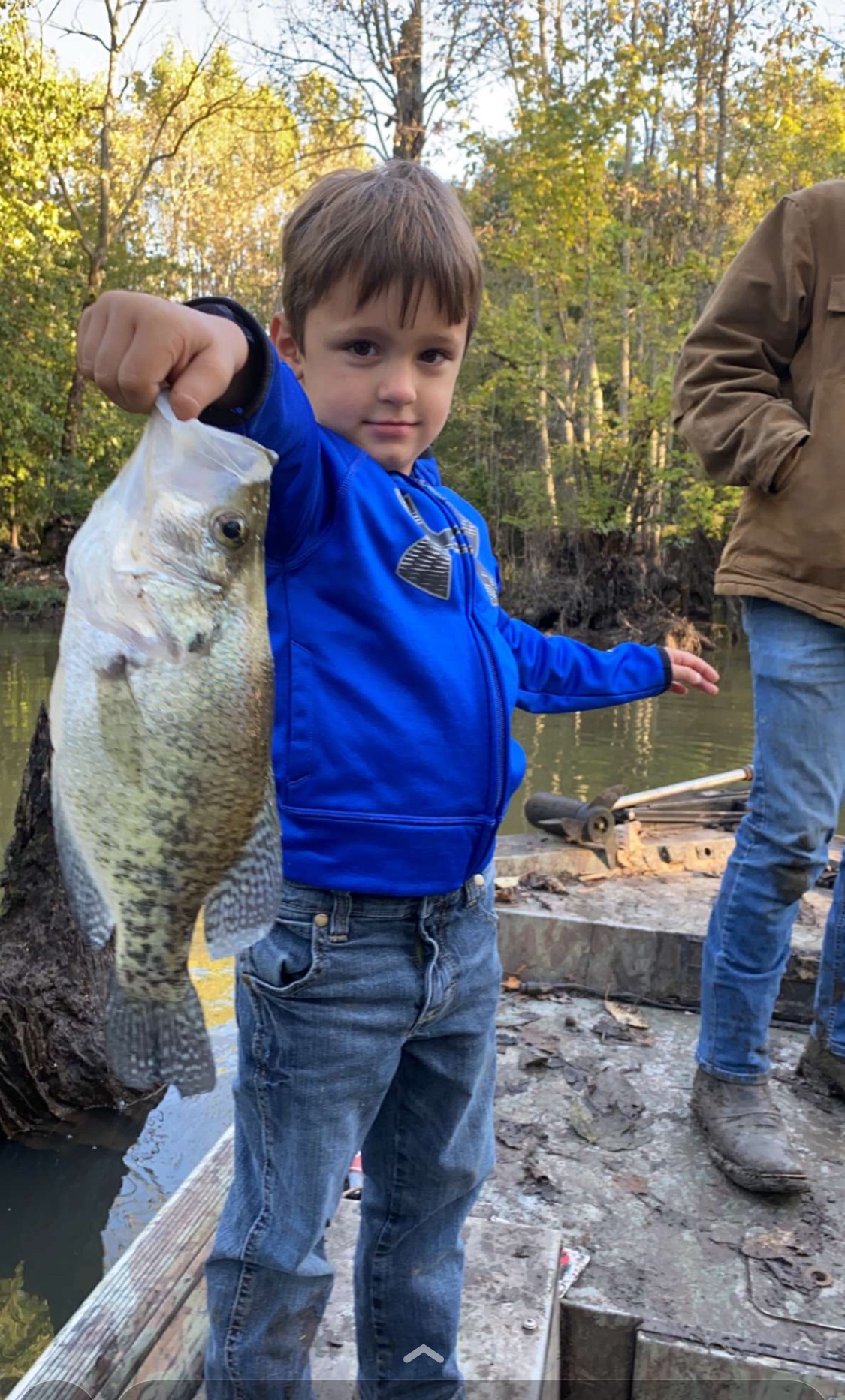 Lorelei and Maggie Mae started this years dance classes this month. MM was able to do summer tumbling for the first time and she was in the same class as Lorelei but this is her first time in tap and ballet and she’s in a class all by herself. I was a little worried about her because she’s extremely shy around strangers but she was so excited to be old enough to start dance it didn’t phase her one bit! She’s really loving her dance class every week and I’m so proud of her for being so big! 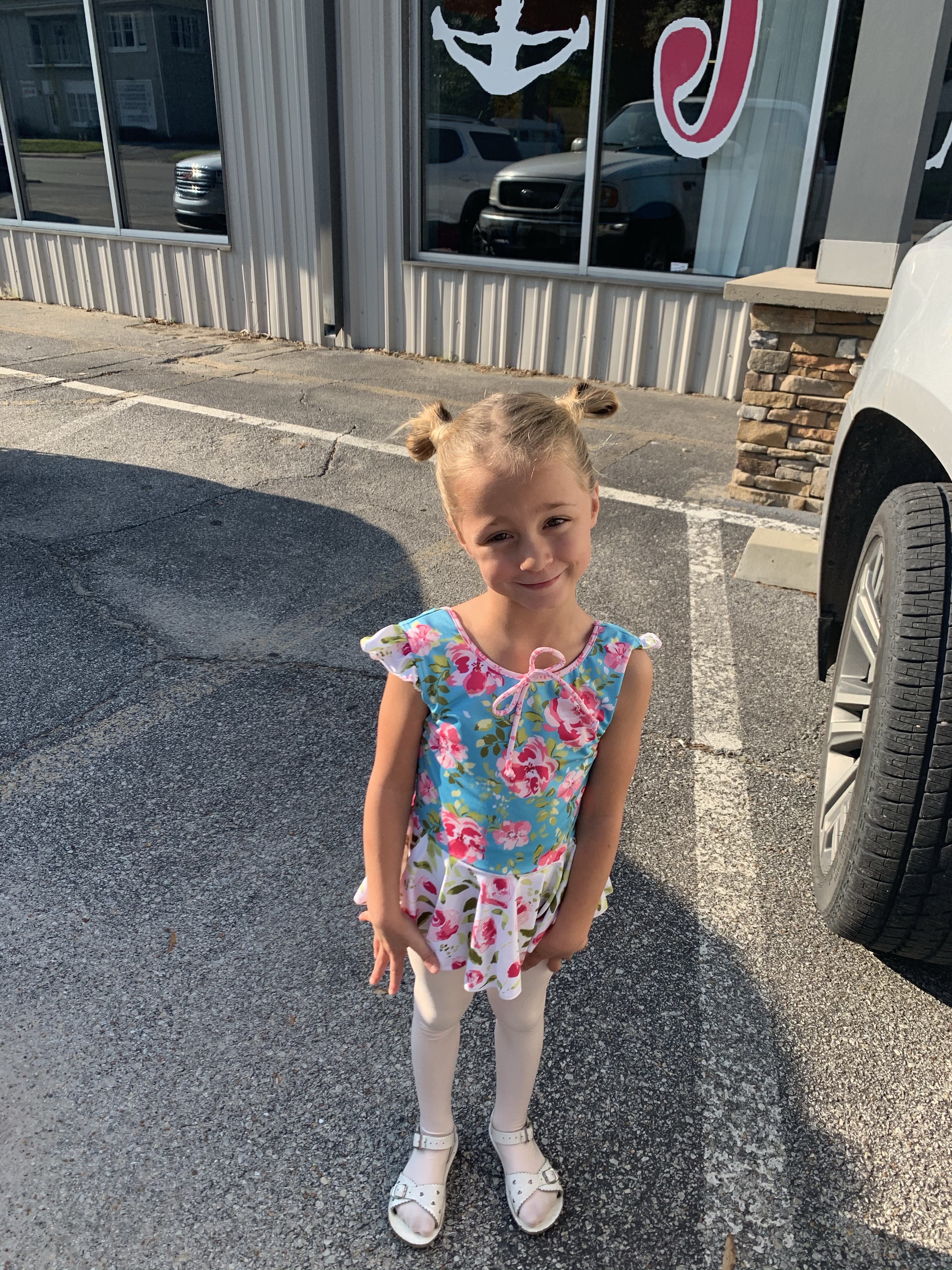 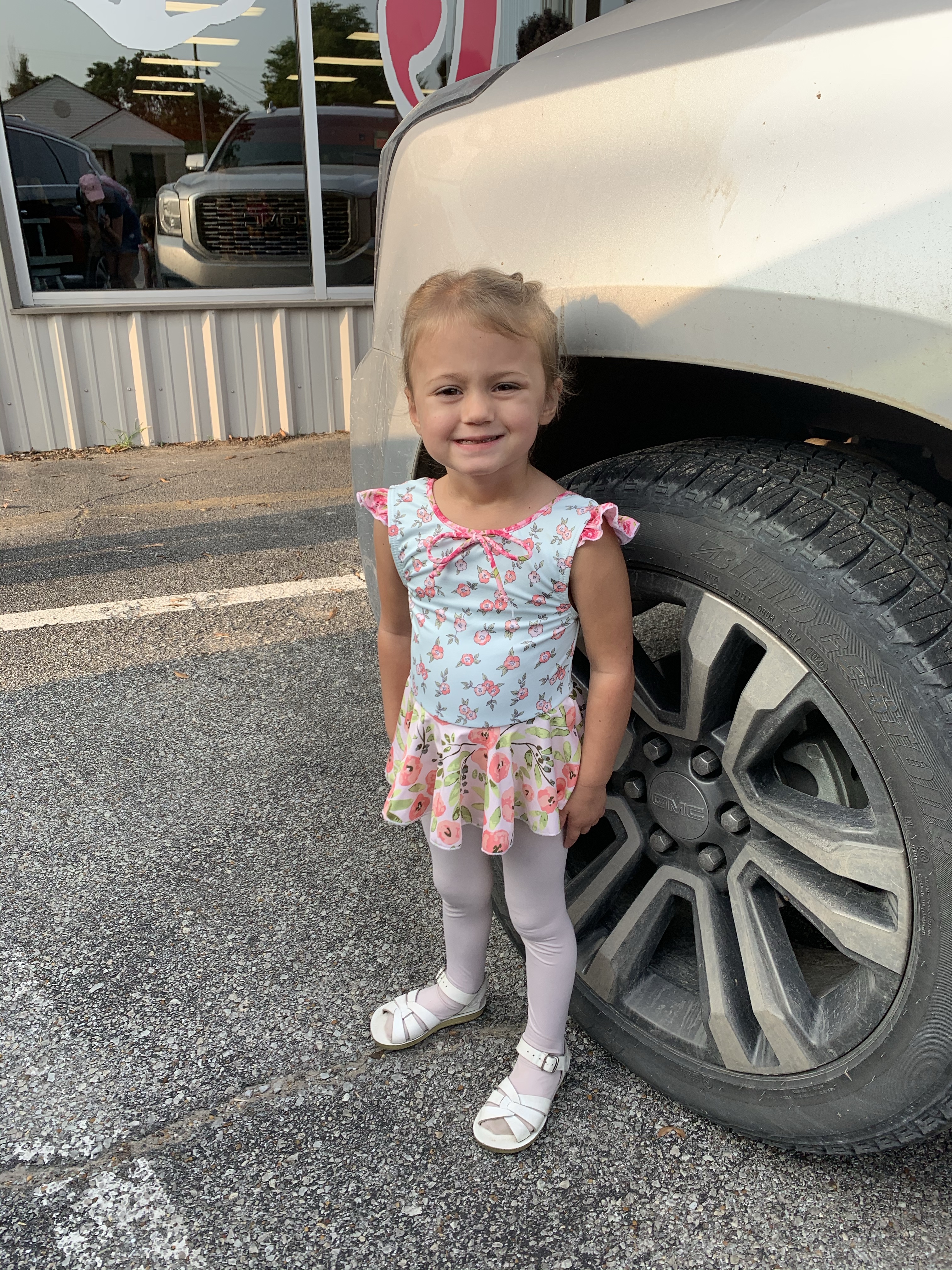 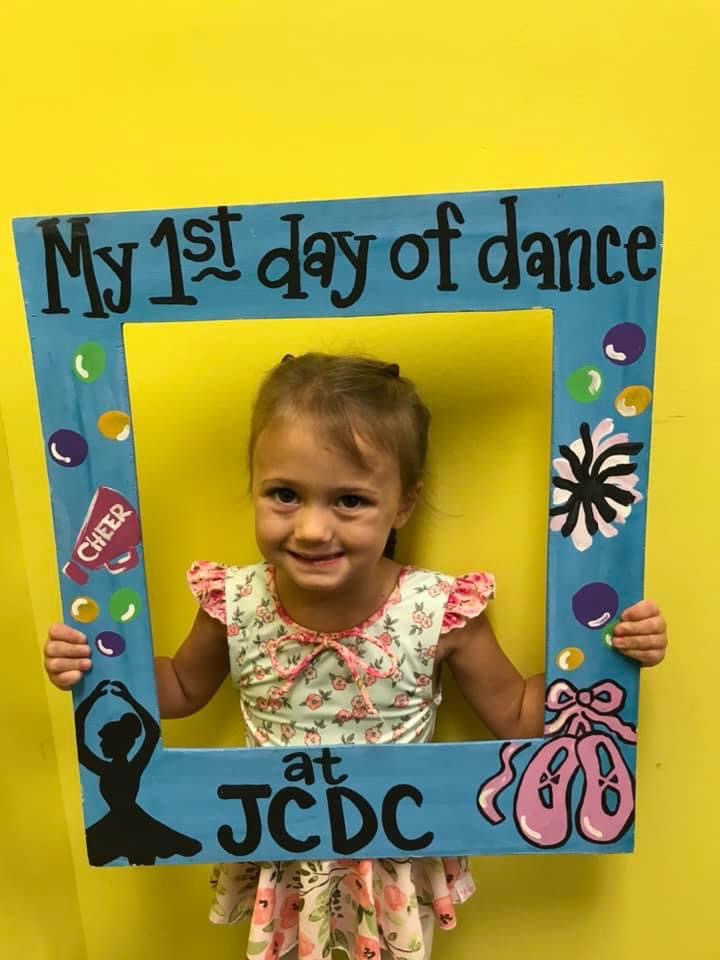 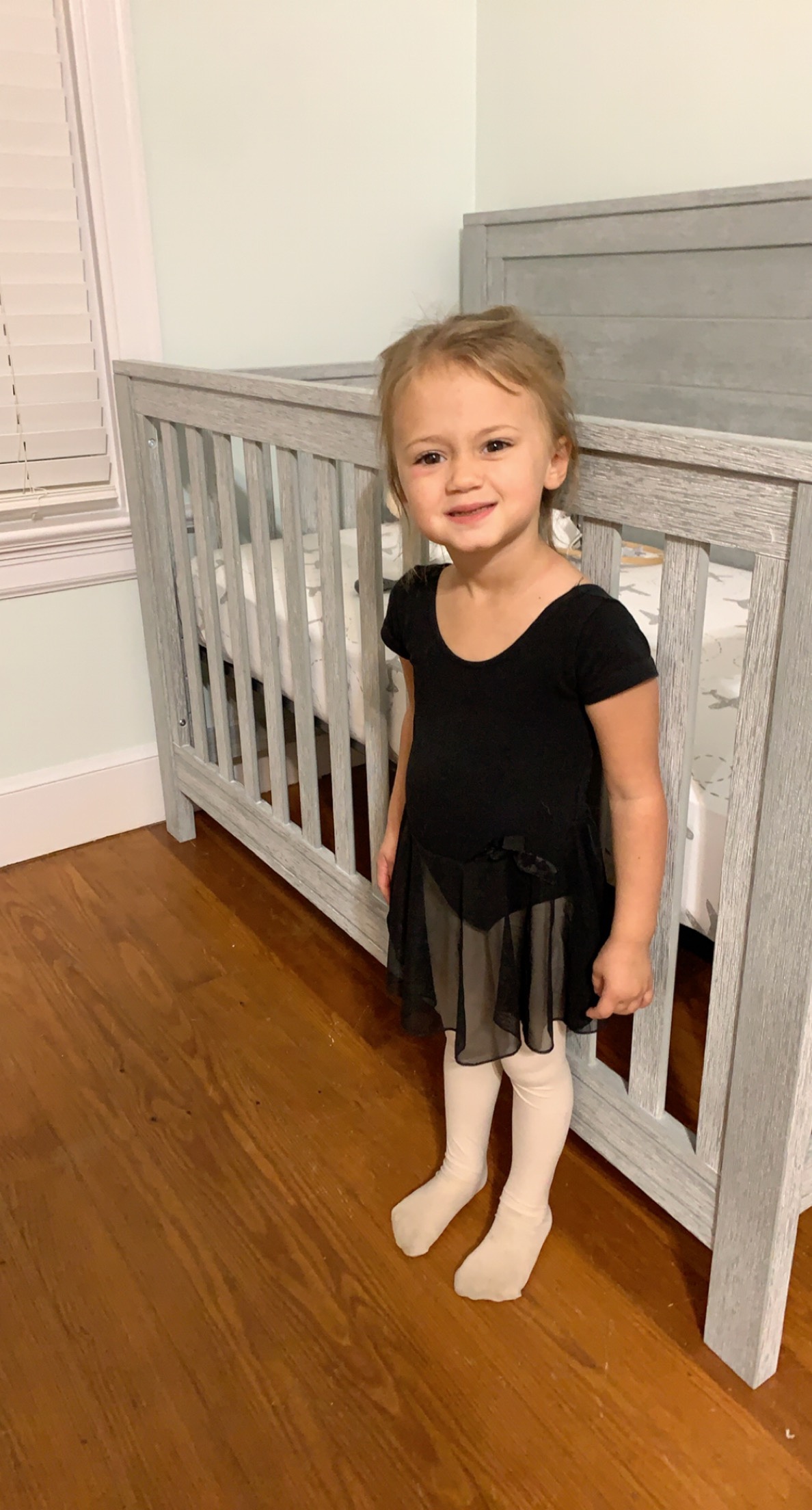 The twins finished up their entire Kindergarten Primer curriculum from The Good & The Beautiful at lightening speed. It was really too easy for them and they blew through it so fast. I don’t want to rush them into a full Kindergarten program a year early so we’ve just been focusing on continuing to learn to read and write in cursive. We are using Logic of English for this and it’s really such a good thorough approach to building foundations of reading, writing, and spelling. They are 4 years old and really flourishing with it. All 4 kids are involved in our school routine, it’s the easiest way to accomplish the most without someone being needy or destroying the house while the others are working. We start every day with a Bible lesson and memory verse every week that all 4 kids take part in. After that MM does her little worksheets and then her and Belle color while the twins do their lesson. We don’t spend more than 30 minutes a day total on school work for the twins so it’s very easy for MM and Belle to occupy themselves coloring in that short time frame. Typically we fit in our school stuff whenever we have time depending on what plans we have for the day. Sometimes that’s first thing in the morning and sometimes that’s right before bed. They never let me forget that we haven’t done our lessons for the day, even on Sundays I have to remind them we don’t work on Sundays. 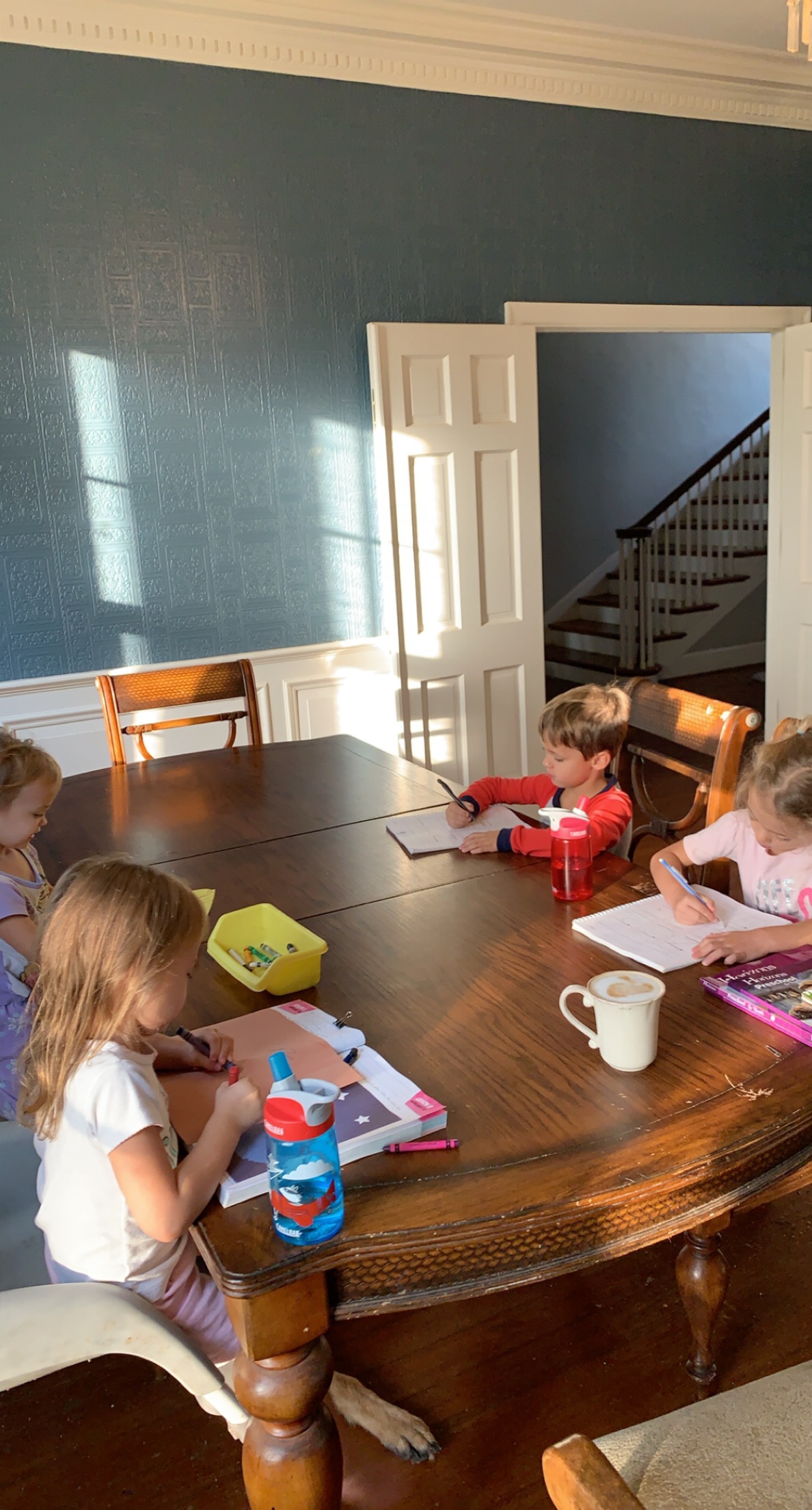 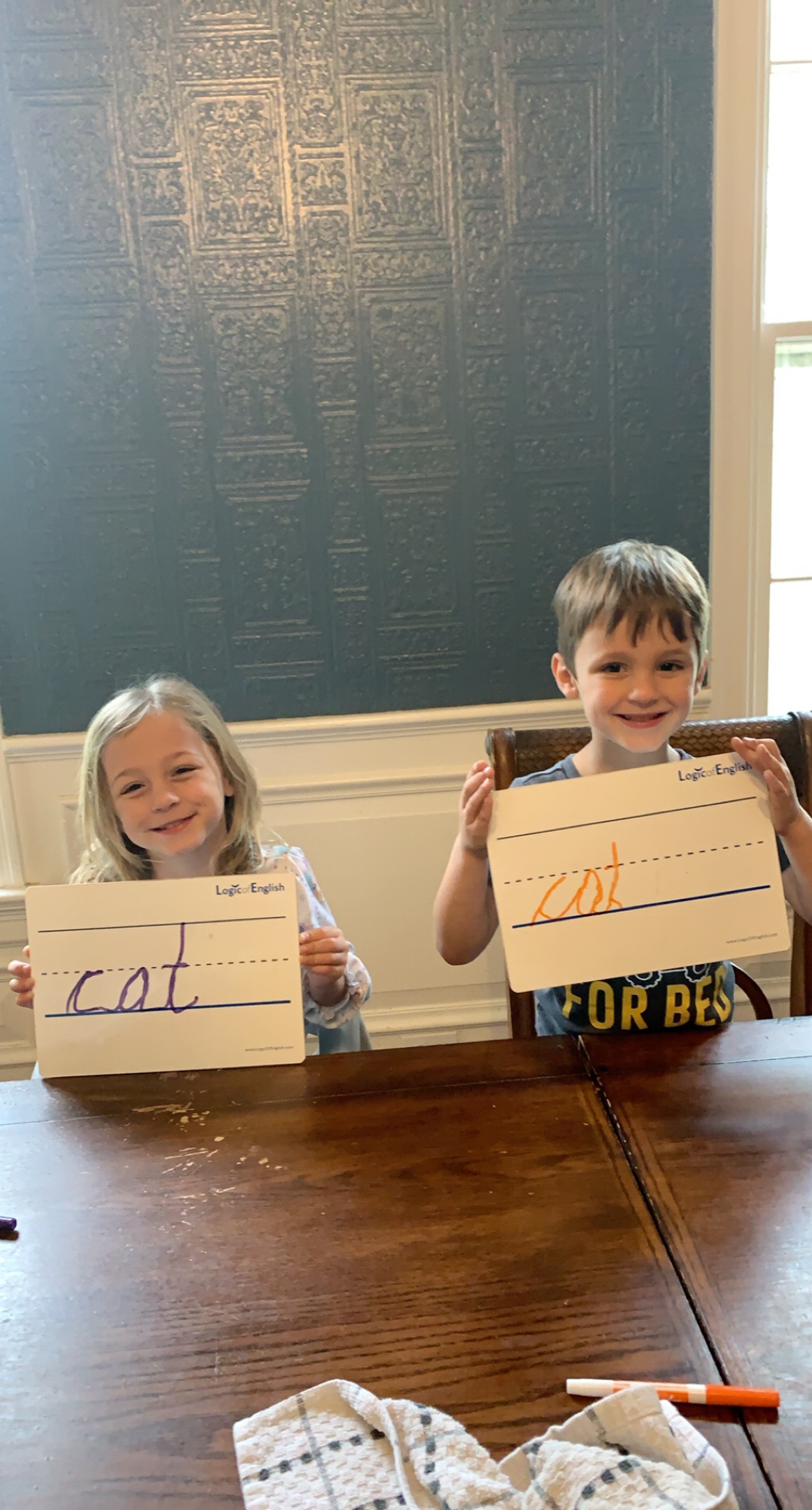 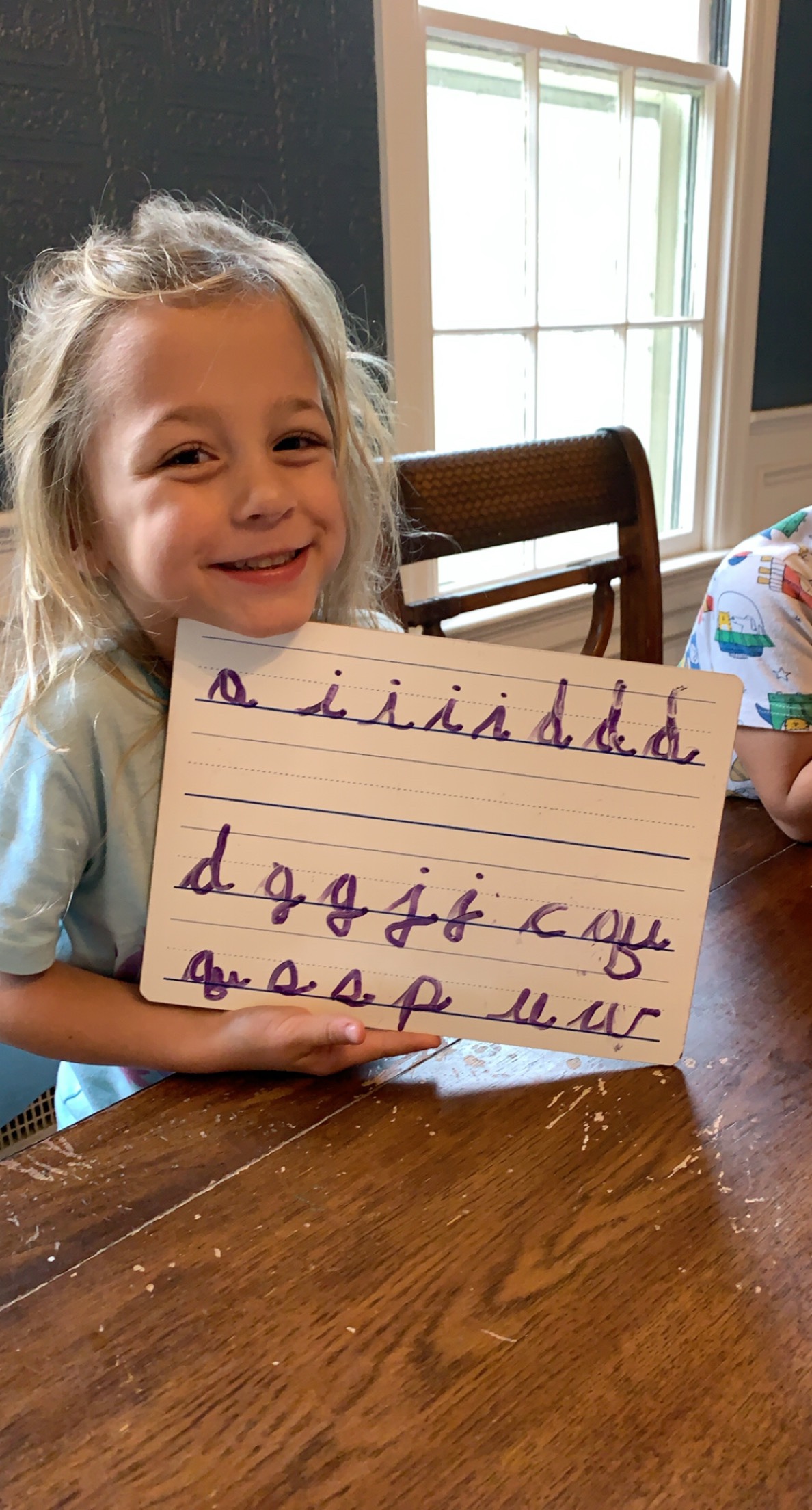 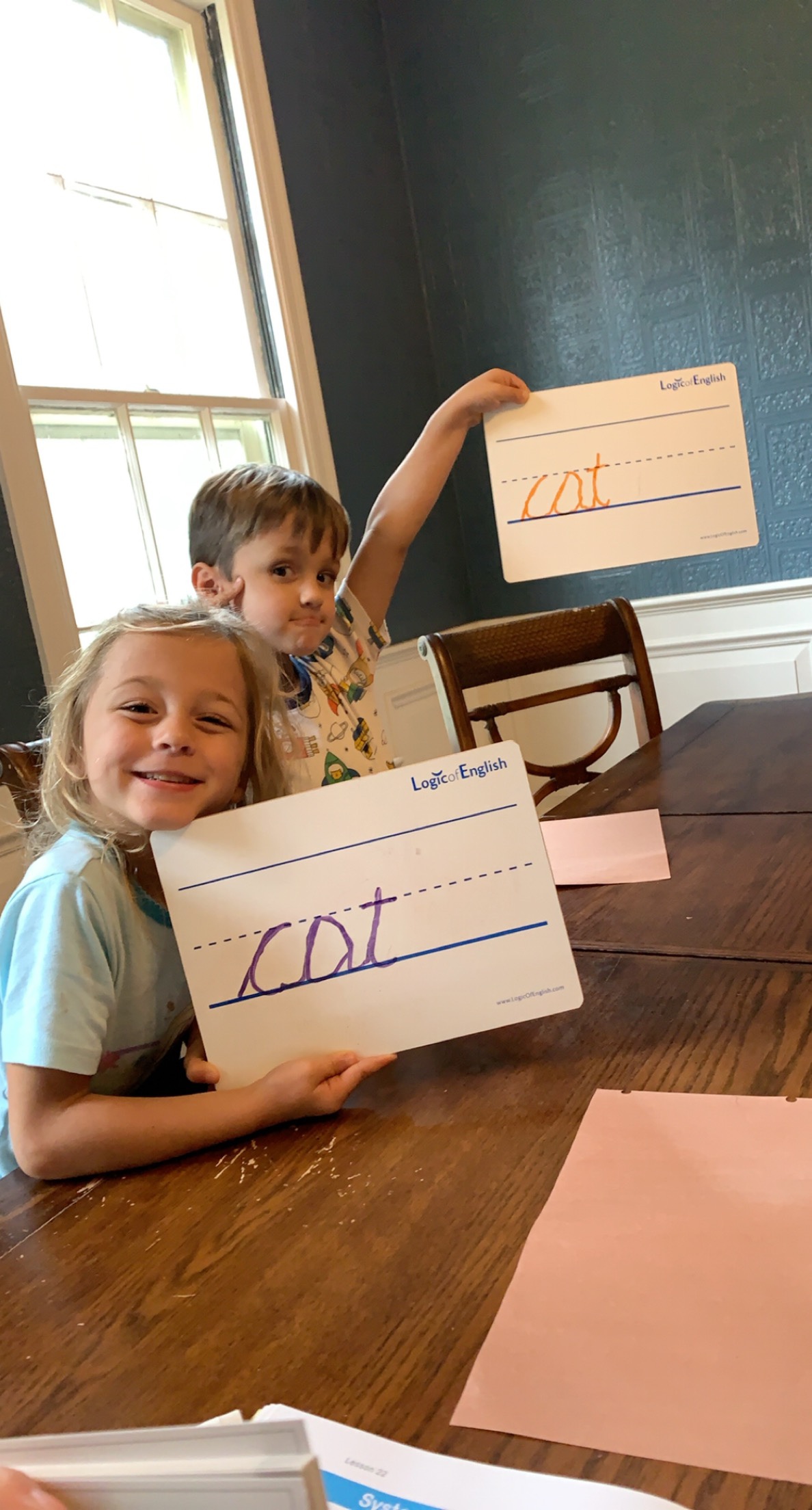 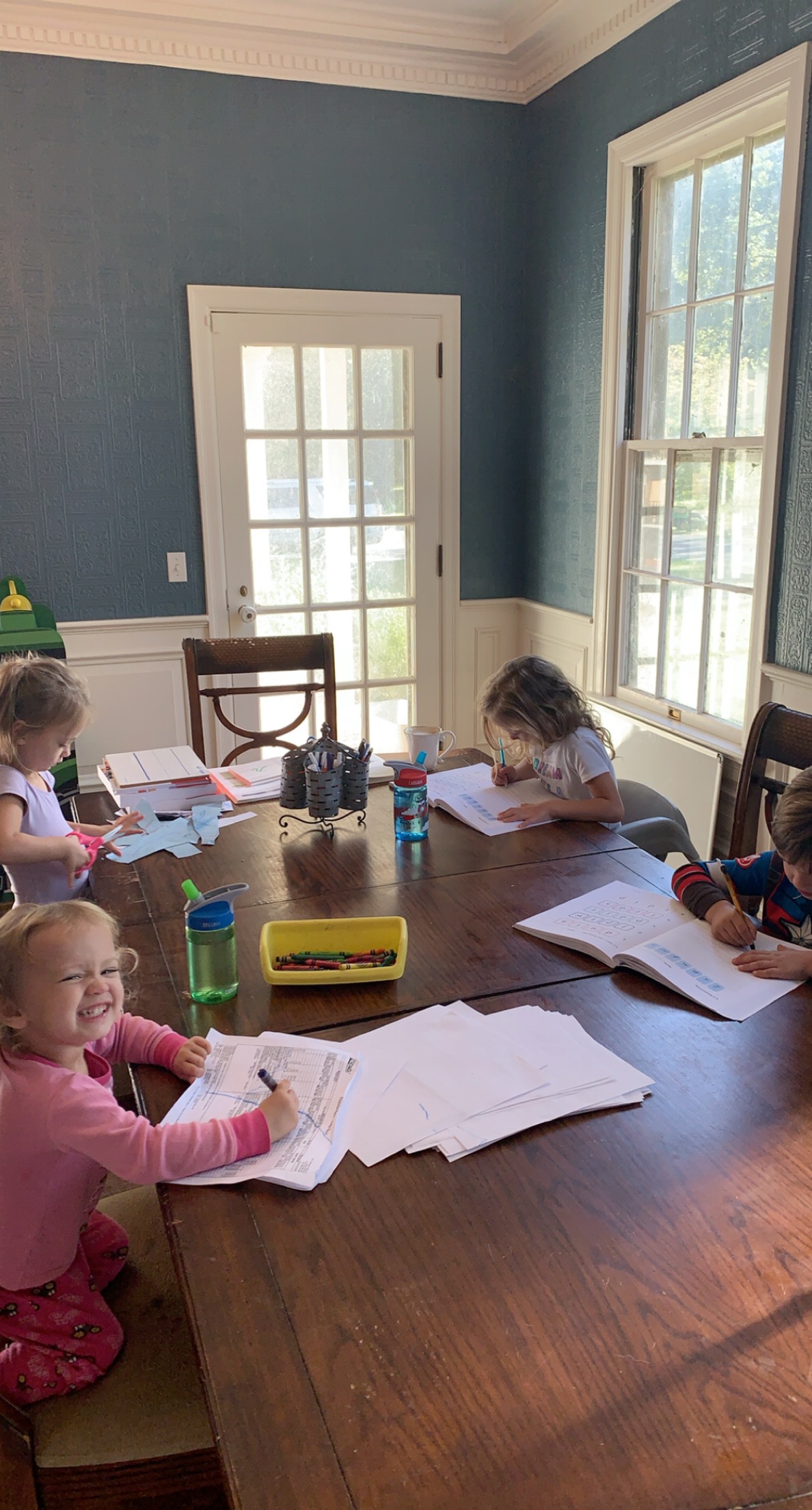 We are also all learning Latin through the song school Latin dvd course and I can only say I wish I had learned Latin at their age! It would have been so beneficial to Andrew and I both in college while we were getting our Biology degrees! It’s really easy for us as adults to pick up on because we can connect all the English words we already know to their Latin derivatives. The kids of course are little sponges that are soaking it up like it’s nothing! We are hopefully that it will make learning more languages easier for us! 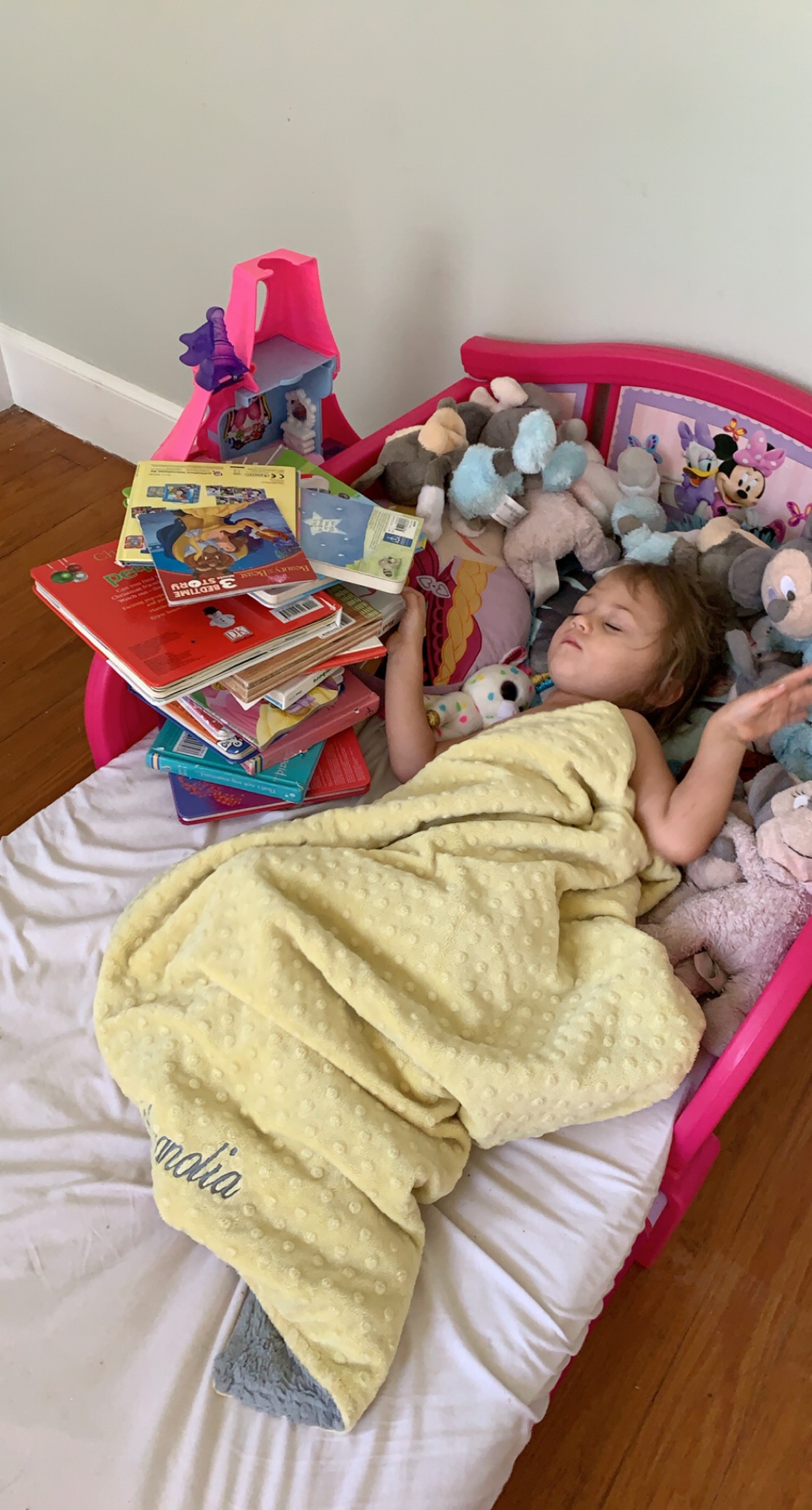 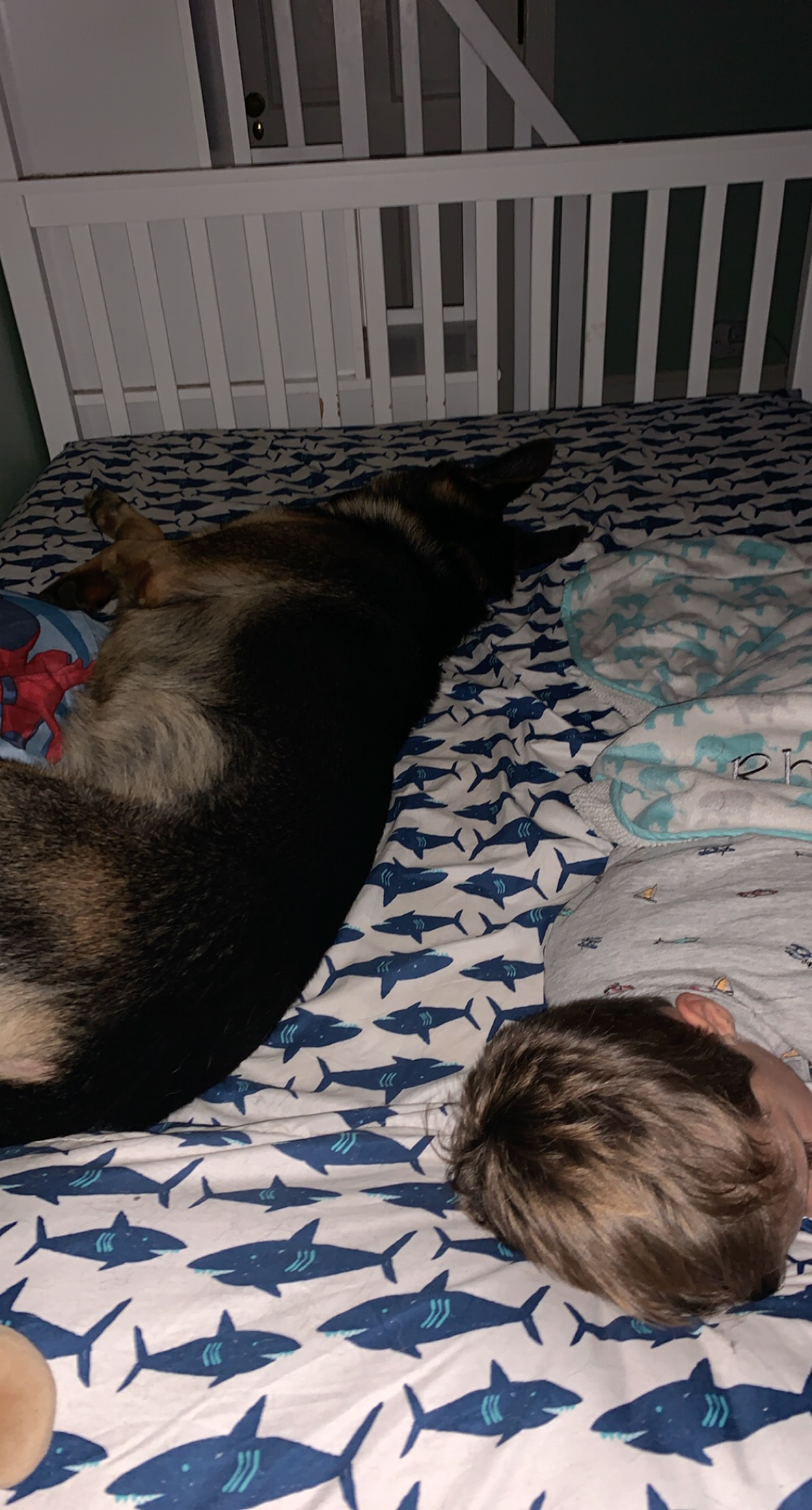 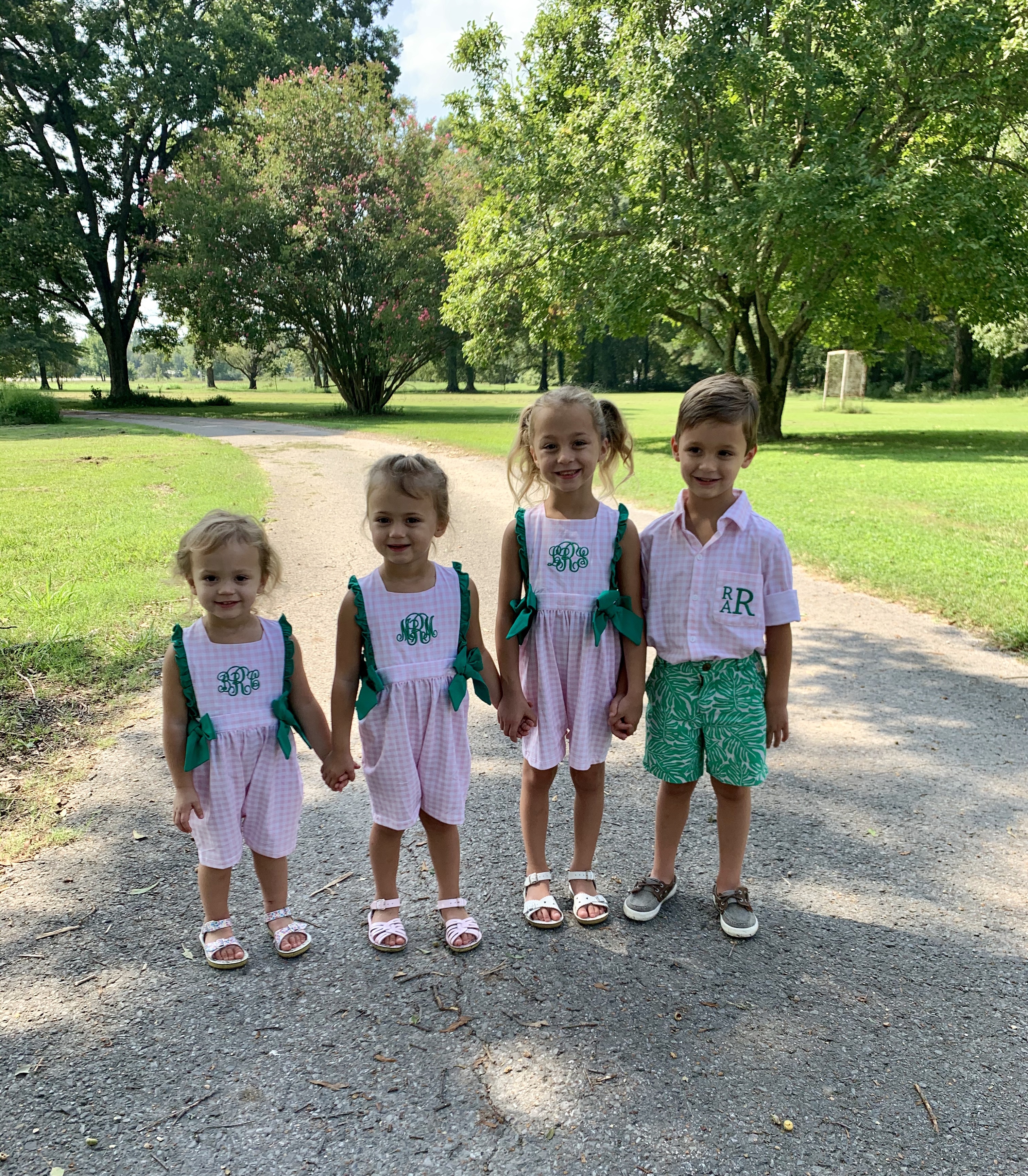 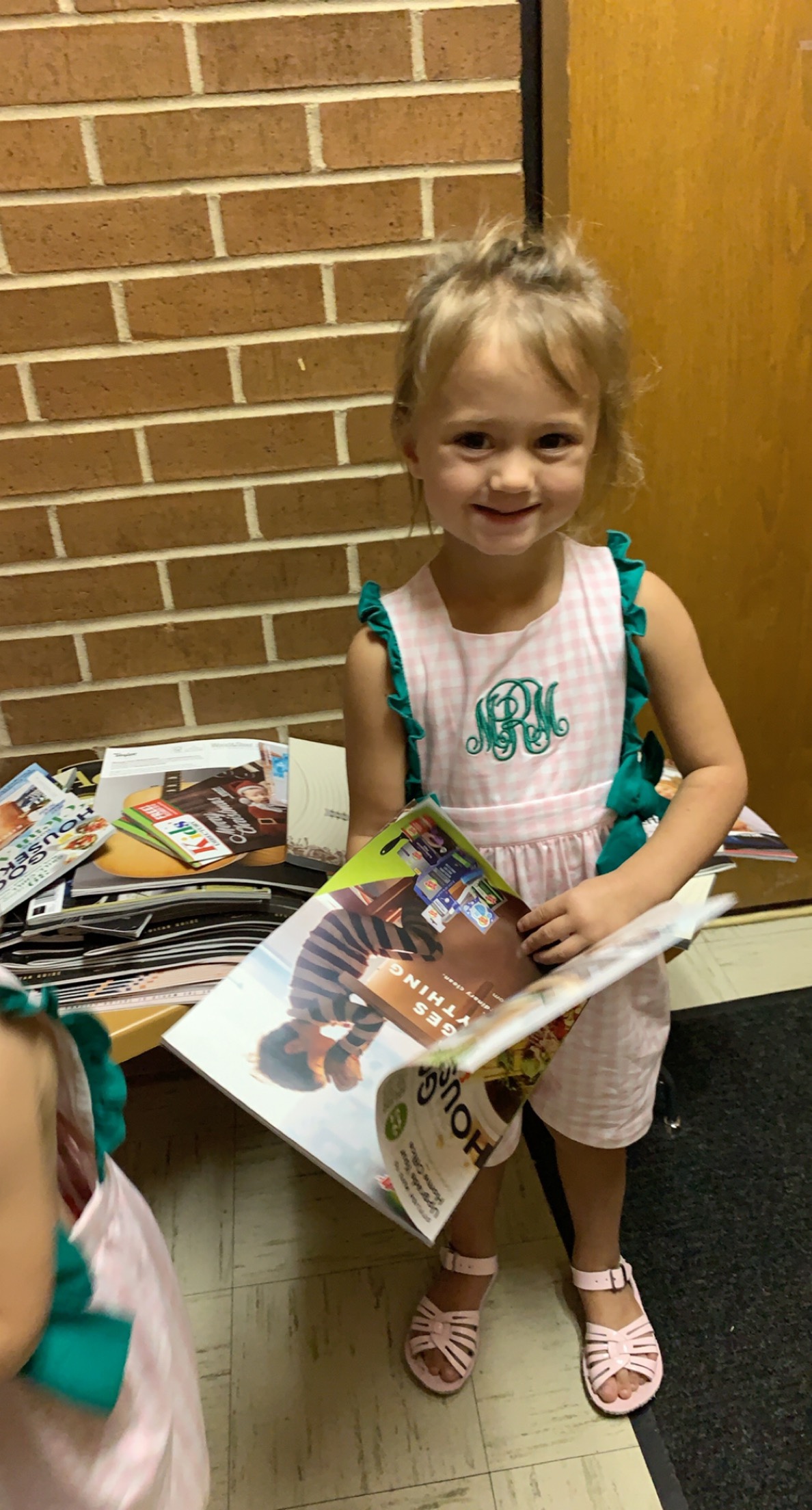 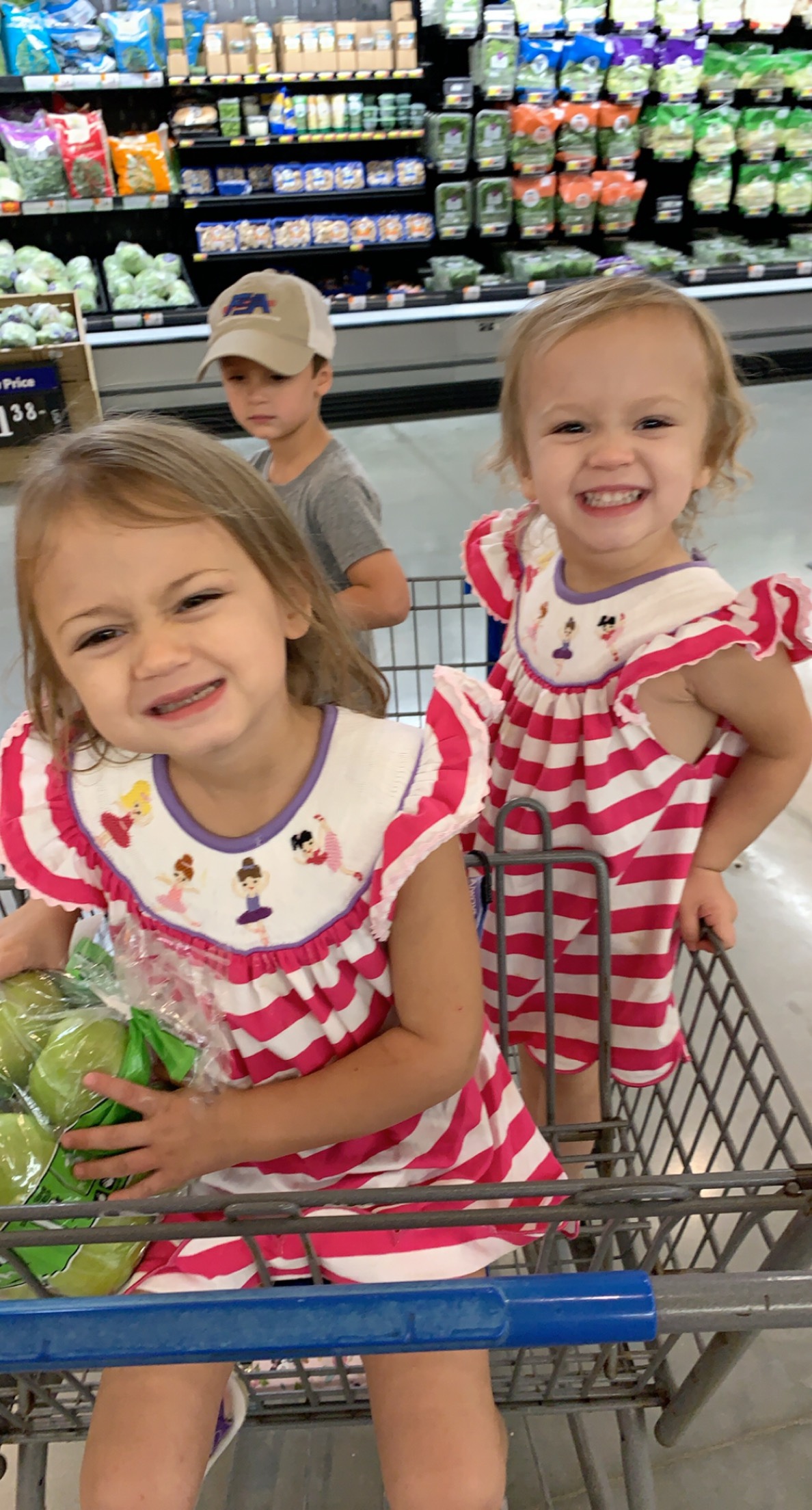 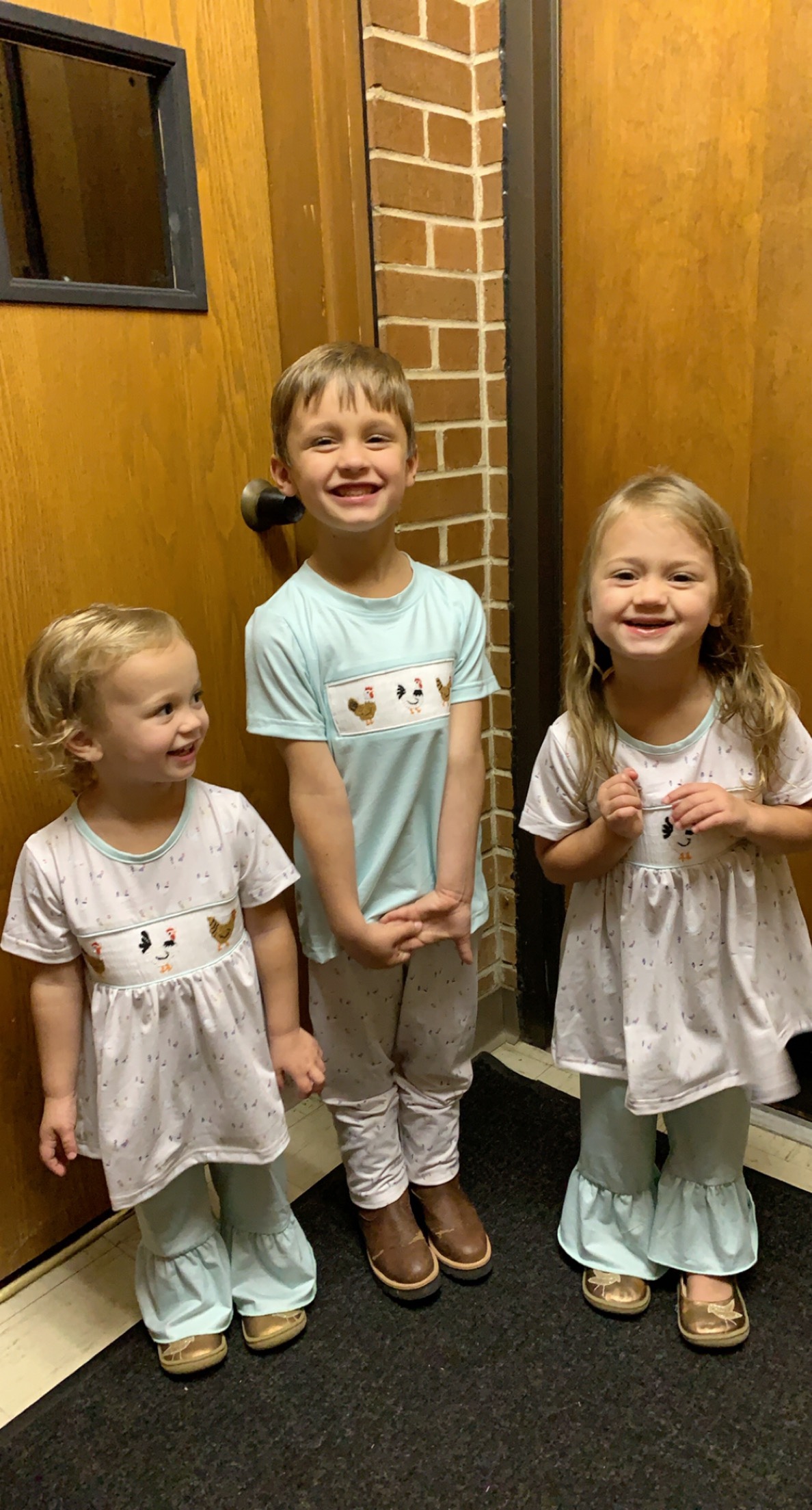 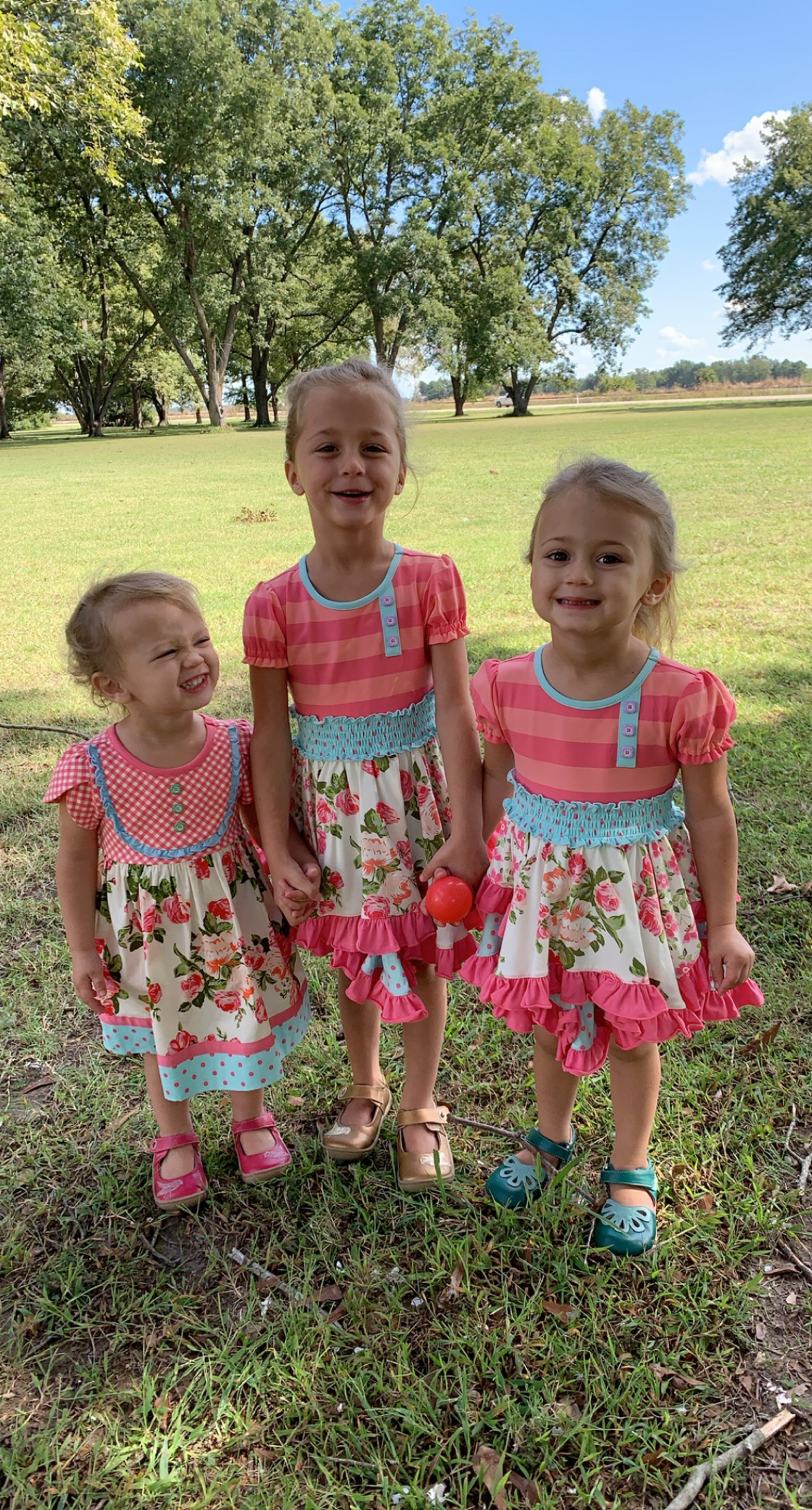 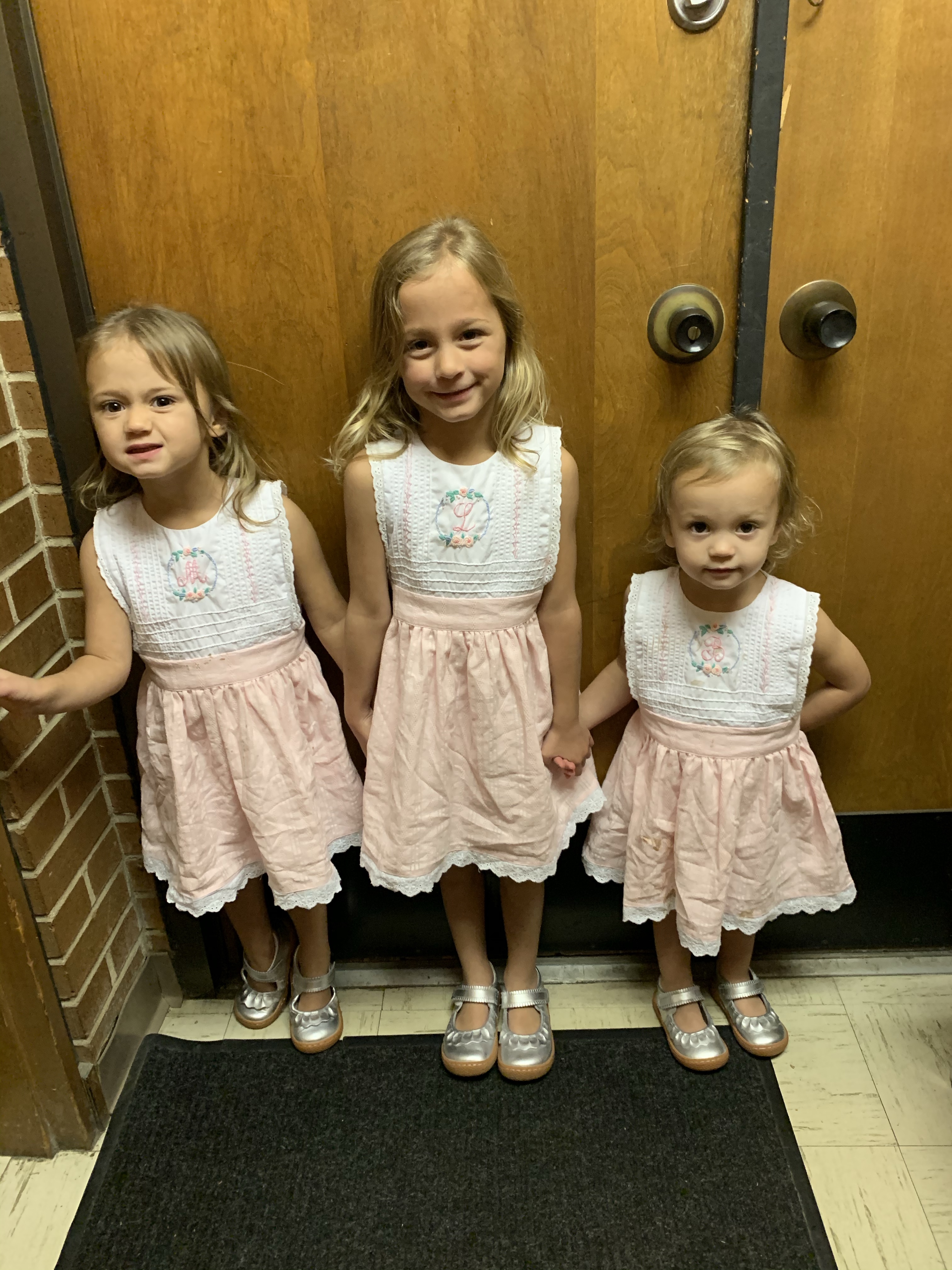 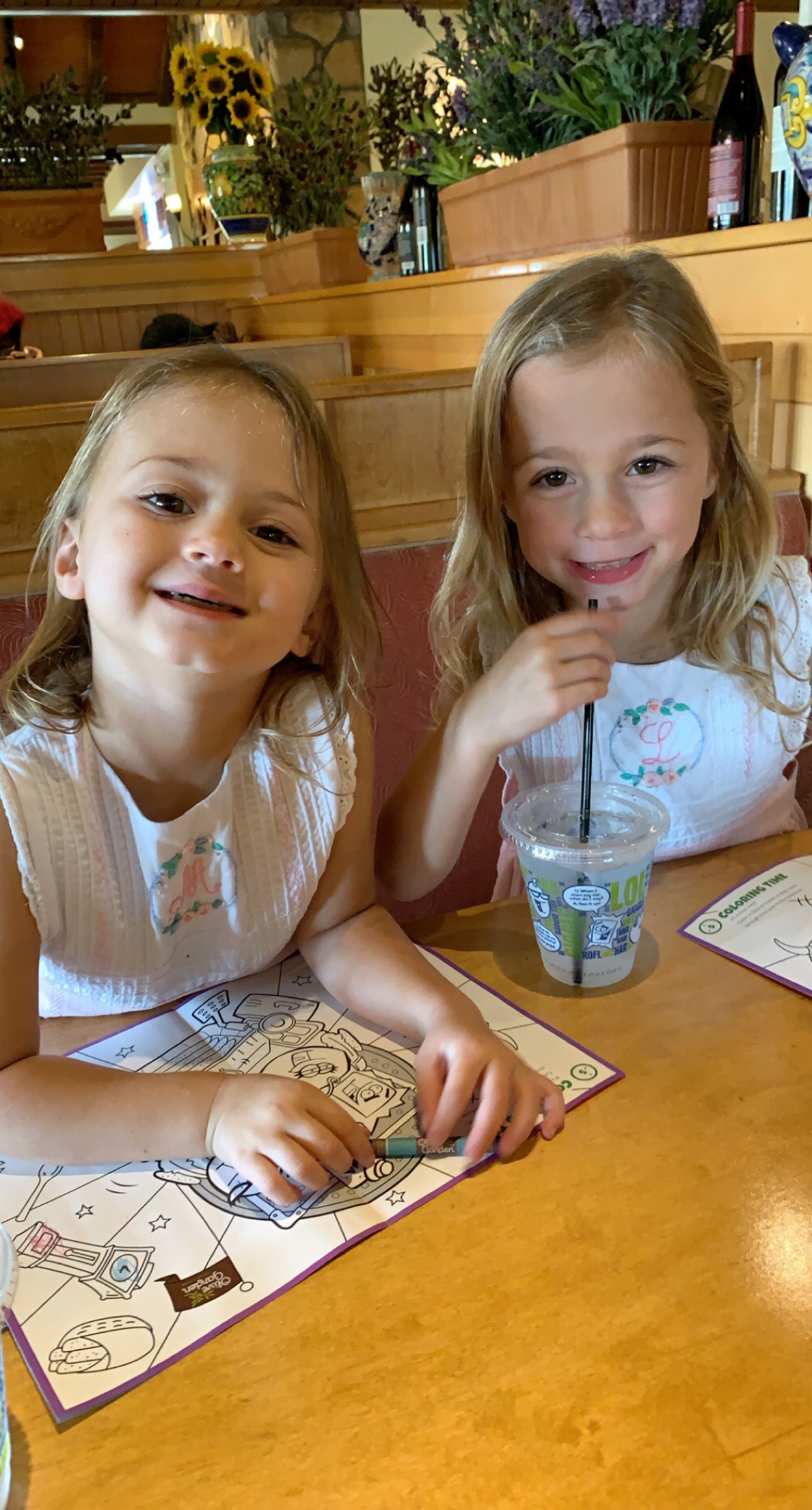 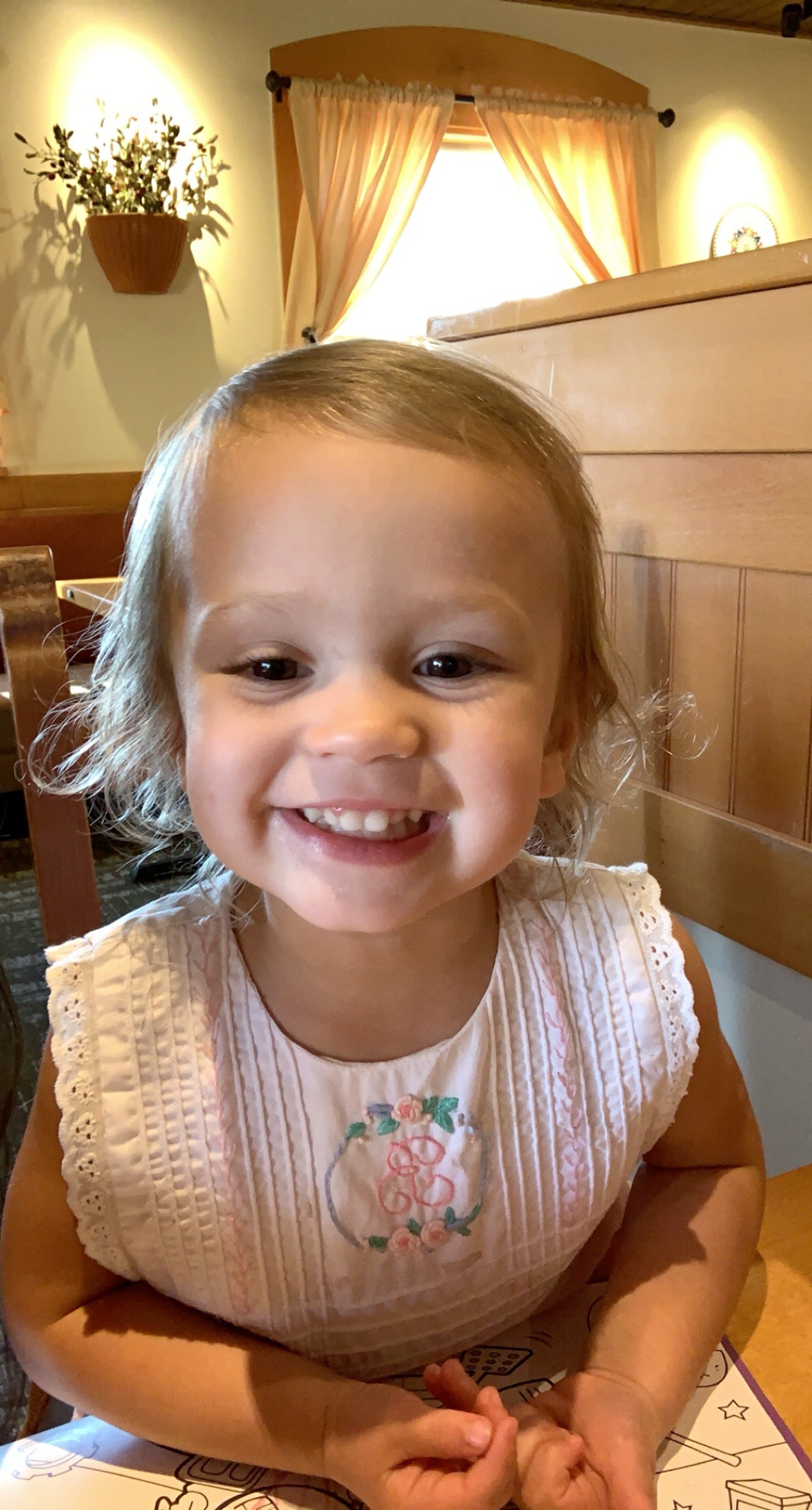