August came and went like a flash! We were gone to Disney World for 14 days this month and it finally felt like normal! We started out the first of the month at Disney to celebrate baby Belle’s 2nd birthday! It was a lot different than last year for her birthday but she still had the best time! You can read about that trip HERE.

When we got back from Belle’s birthday trip we had the usual slew of OB appointments for me and music lessons for the twins. I rolled into the third trimester of this pregnancy and so far everything is going perfect. Baby #5 is growing like a weed. He’s a super active baby. I swear he never sleeps. Maggie Mae was also a really active baby while I was pregnant with her and she’s one of our best sleepers so I’m hopeful for that same outcome, but really we have 3 out of 4 that sleep great so we are probably due for another bad sleeper!

I’m still completely amazed at how quickly the twins have picked up reading music and playing it too! It’s completely foreign to me and they learned so fast!

Speaking of reading, they are pretty solid at reading short words now and understand the concept of sounding out all words to read them. They write proficiently in print and have most of the lower case cursive alphabet down. We still have some lowercase cursive letters to complete before we move on to capital cursive letters. I don’t want to slow them down because they enjoy learning new things, but we definitely take the school work slow and skip a lot of days. I try to remind myself that if they were in public schools they wouldn’t even go to kindergarten until next year fall 2021.

The farm got a much needed rain during Belle’s birthday trip which really put us on cruise control until everything was ready for harvest. We thought about taking a trip down to the gulf for some beach and pool time but the long drive was an unwelcome aspect of that trip so we ended up going back to Disney instead. We spent a lot of time at the awesome pool and splash pad at our Disney Resort this time and had a blast! You can read about that trip HERE 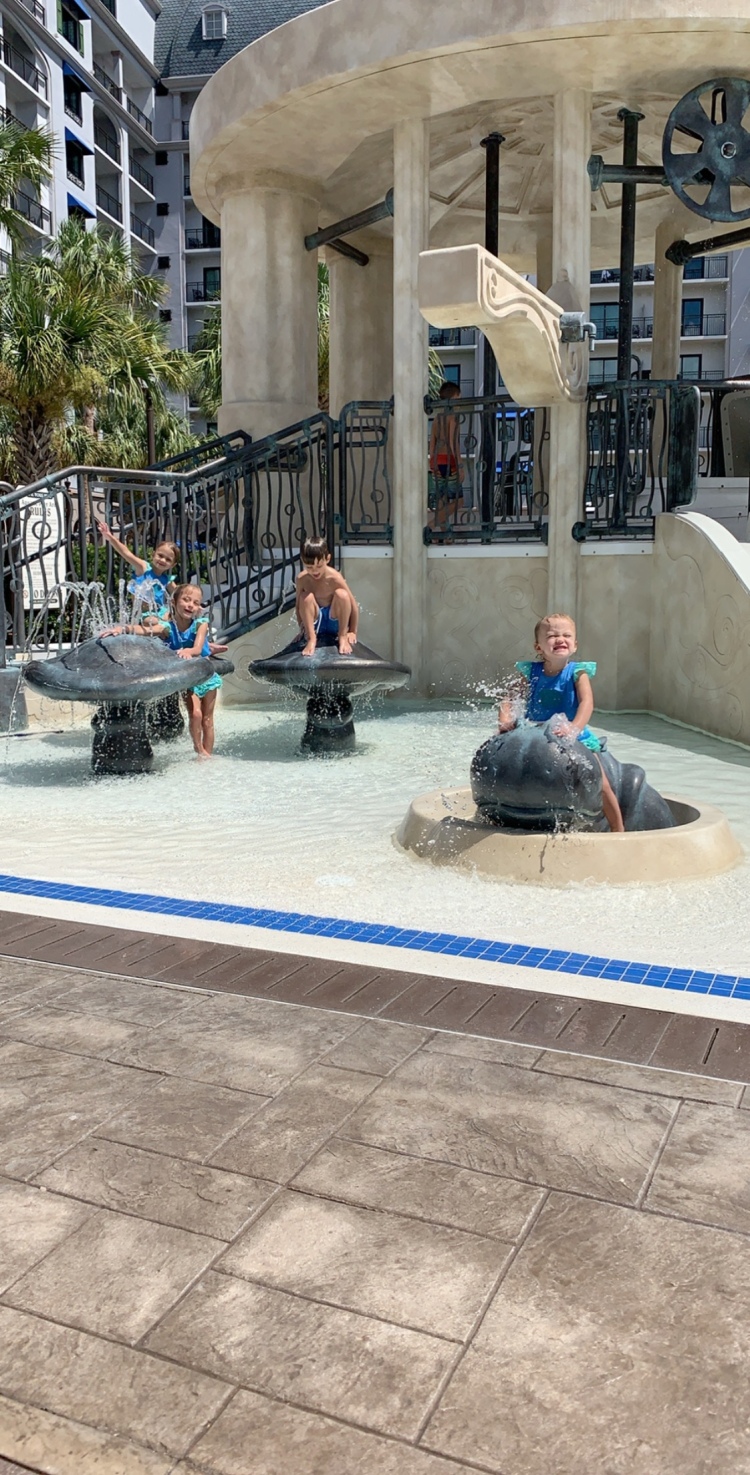 Shortly after returning home Hurricane Laura came barreling towards to Louisiana coast. We also expect rain and storms from hurricanes to our South, but Laura was determined to keep her path of destruction going as far as she could. Laura hit our area on a Thursday afternoon and the first gust of wind among clear blue skies knocked out our electricity. Thankfully she didn’t do much damage to our crops in the grand scheme of things, but we definitely had losses. Major flooding was the main problem and some crops blown down but overall better than we expected. The worst part was our electricity being out for days! No electricity in the middle of August in the Delta is not a good combination! It was only a few minutes before our house became a mosquito infested sauna! We were so miserable the first night but also hopeful our power would come back on soon. We were wrong. After 26 hours of no electricity and the electric company unstable to guess when it might be back we decided to get out of town! So we went back to Disney for a few days to finish out the month! 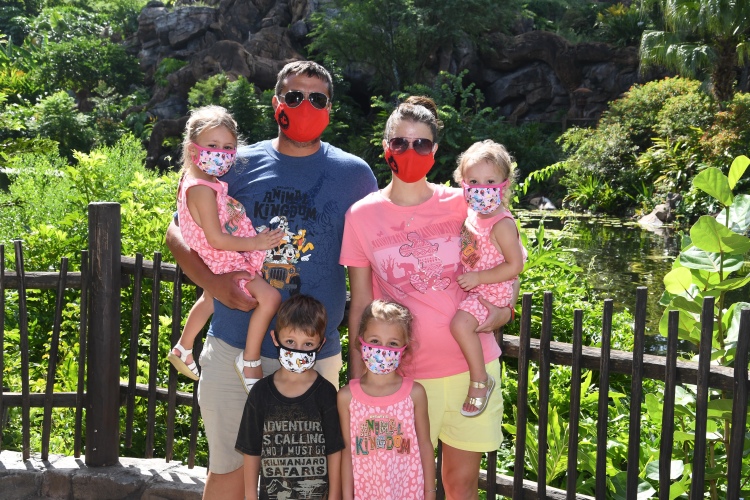 September will bring the start of harvest for us and throw us into a busy fall! We’re ready! 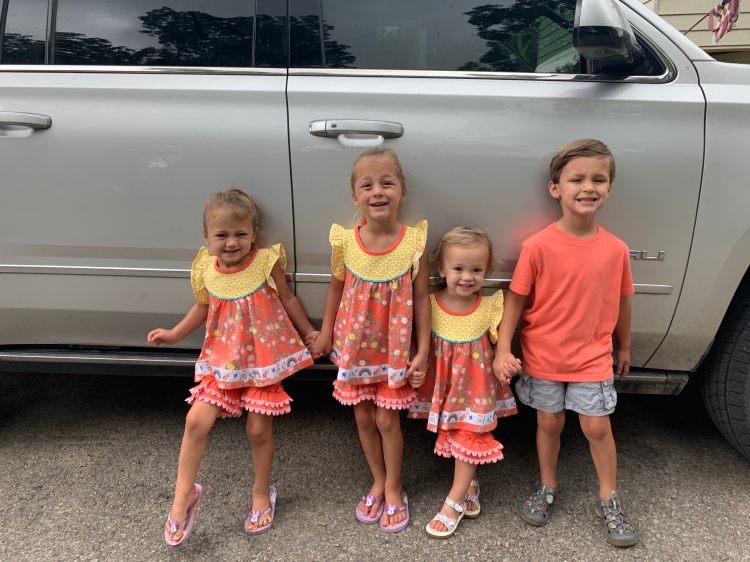